CalSol, the UC Berkeley solar vehicle team, has been around since 1990. Over the years the team has created eight generations of solar vehicles, each one getting closer to being ready for you. 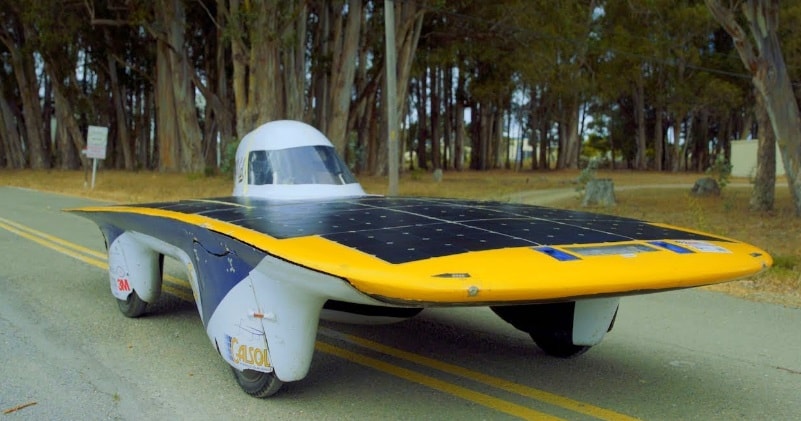 They have tested out at 80 mph, although generally they go in the 40-mph range after a charge of between four and five hours. The CalSol team designs, builds and tests these cars, including the current standard bearer, Zephyr.

Zephyr is light and handles mostly like a go-cart. The CalSol team travels around the country to compete against other solar cars, and last year with Zephyr took home top honors at the Formula Sun Grand Prix on the Formula 1 track in Austin, Texas. This year, the Bears finished second.

And now the team is off in quest of Generation Nine. They’re calling the newbie Tachyon, and the plan is for it to be a four-seater, something the group believes will be the bridge between current solar car concepts and real world applications. 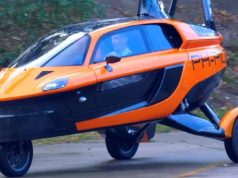 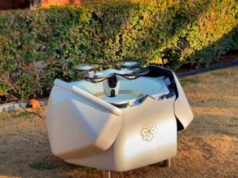