The Hughes H-4 Hercules commonly known as the Spruce Goose is a prototype strategic airlift flying boat designed and built by the Hughes Aircraft Company. 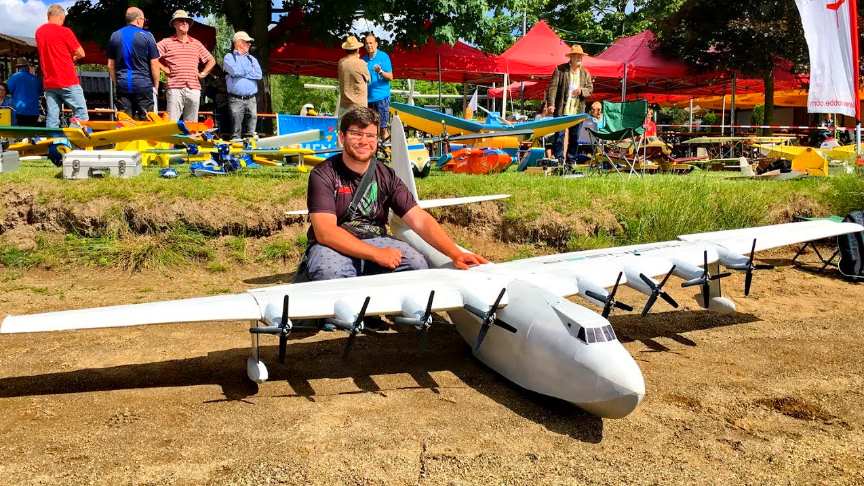 Intended as a transatlantic flight transport for use during World War II, it was not completed in time to be used in the war.

Here we have a giant RC Hughes H4 Hercules airplane built and flown by Jürgen Schönle, this eight-motor model has over a 4.00m wingspan yet weighs just under 4.9Kg.

Thanks to its foam and carbon-fiber construction. The 1/22-scale aircraft is powered by a single 3S, 4000mAh LiPo! Jurgen spent only 4 weeks building this model. Howard Hughes would be proud! 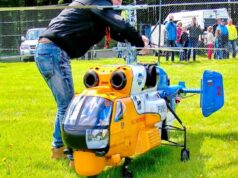 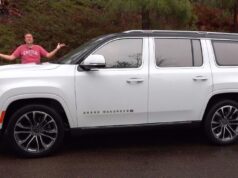 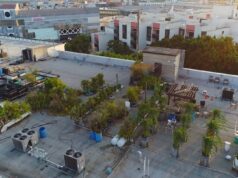 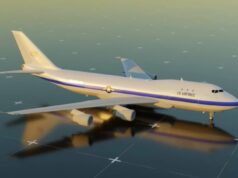 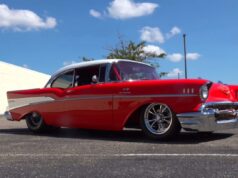 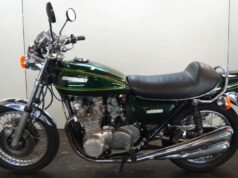