The dream of futurists has always been a flying vehicle capable of efficiently moving passengers from A to B. Opener is realizing this dream in an affordable, safe, easy-to-operate, vertical take-off and landing (VTOL) vehicle: BlackFly. Opener’s BlackFly heralds a new era of aviation. 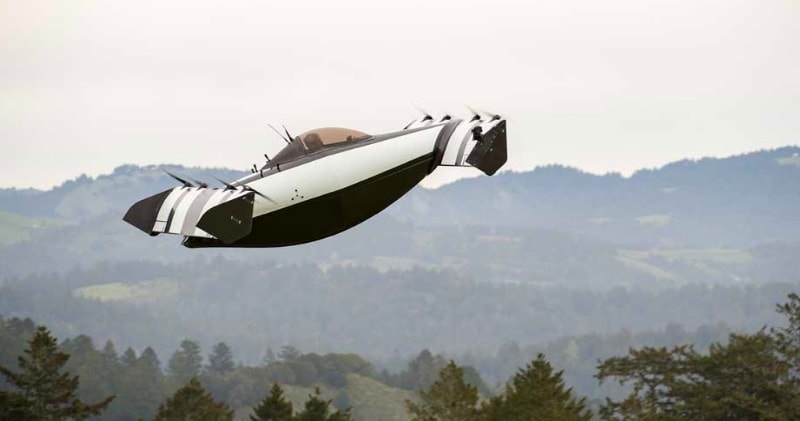 The vehicle is zero emissions and has eight propulsion systems spread across two wings.Te aircraft can be charged in under 30 minutes, has low noise, and an automatic return-to-home button.

The battery powers eight propulsion systems, spread across two wings, which provides multiple-failure security. It is capable to travel up to 25 miles on a single charge at a speed of 62 mph, however its maximum performance characteristics are significantly more than this.