The OR-3 by Singapore-based startup Otsaw Digital is a four-wheeled security robot, includes a a built-in drone surveillance drone that can be deployed to follow fleeing suspects or give the land-based bot a better vantage point. 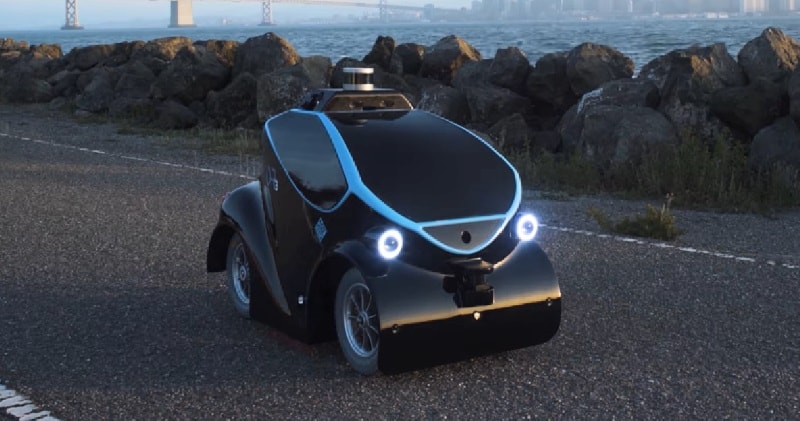 Powered by patented 3D SLAM based navigation technology, OTSAW’s security robot O-R3 is able to patrol streets, pathways, and open spaces, avoid static and dynamic obstacles, and return-to-base when its energy runs out.

With HD cameras, 360° view of computer vision, and a wide range of sensors, OTSAW O-R3 is able to capture, record, and process a vast amount of information.

The self-driving robot is designed to augment the role of security guards since it can patrol constantly while the guards remain in a control center where they can monitor the entire area.