It’s the world premiere that the custom scene has been eagerly awaiting – a BMW Motorrad custom concept featuring a new prototype flat-twin engine – the highest capacity boxer motorcycle ever produced. 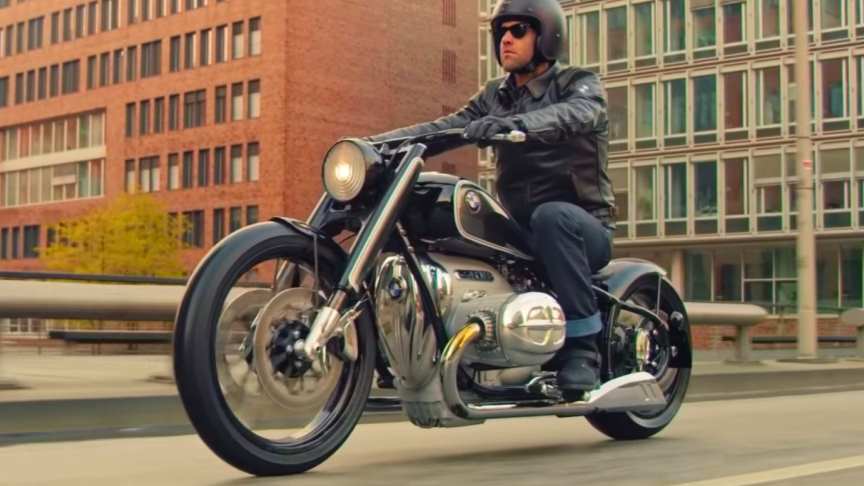 That’s where air cooling and pushrod valve gear comes to the fore, allowing engines in a low state of tune to be lighter and smaller than a water-cooled, overhead-cam equivalent could be.

The Concept R18 appears to be a classic cruiser in design, with modern flowing lines, a small headlight cowl and a slightly bobbed rear fender. Wheels are cast, 19 inches up front and 16 at the rear.A production version of the R18 would need an air box, but on this concept, two polished intakes supply air via a pair of lust-worthy Solex carbs.And even without an air box or complex electronic package, the motor still looks complete.