BMW made a car, the Hydrogen 7, that can run on hydrogen or gasoline, powering a 6.0L V12 engine using stored liquid hydrogen, an incredible engineering feat! 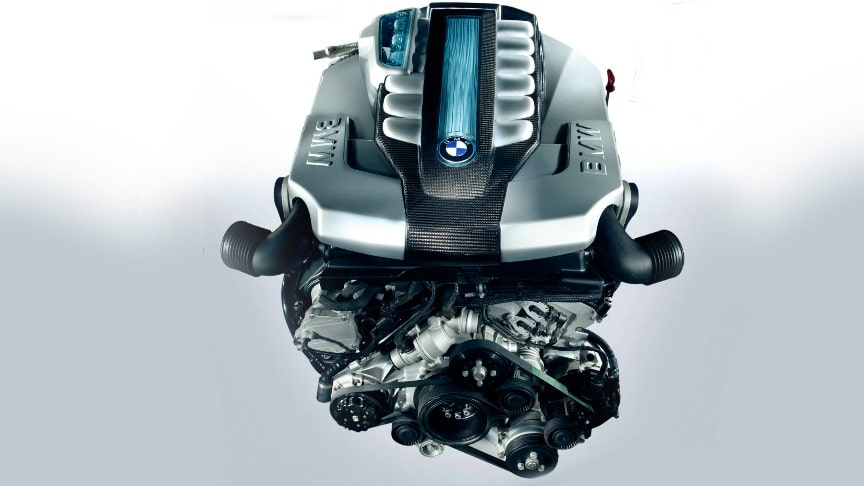 BMW’s Hydrogen 7 is an extraordinary undertaking. Powered by a V12 engine, the car can run on either gasoline or hydrogen, and seamlessly switches between the two.

The hydrogen is stored onboard as a liquid, which requires keeping it at -253ºC, or just above absolute zero! BMW developed solutions to overcome the many challenges associated with hydrogen storage, as the video discusses.

We’ll discuss the key car components, performance figures, range, storage challenges, and drawbacks. We might have a few celebrity appearances as well.Top speed is limited electronically to 230 km/h or 143 mph. And as long as full supply of hydrogen is not guaranteed, the dual-mode power unit featured in BMW Hydrogen engine switches over quickly and conveniently to conventional premium gasoline.

BMW is known for its performance enhanced engines. They reasoned that instead of scuttling these finely engineered powerplants to go green they’d convert them to run on liquid hydrogen.Like many ideas in the green rush this one has lost momentum but it might not be a bad idea.Tesla has shown that people like performance even if they want to do the right thing for the environment.