The Boeing 2707 was Boeing’s answer to the Concorde. It could carry more passengers, fly further and at a speed that left the rival European creation in its wake. But Boeing’s version of a supersonic aircraft would never make it to the market and leave behind a legacy of failure. What was the Boeing 2707? What would it be like inside? And why it was never built. 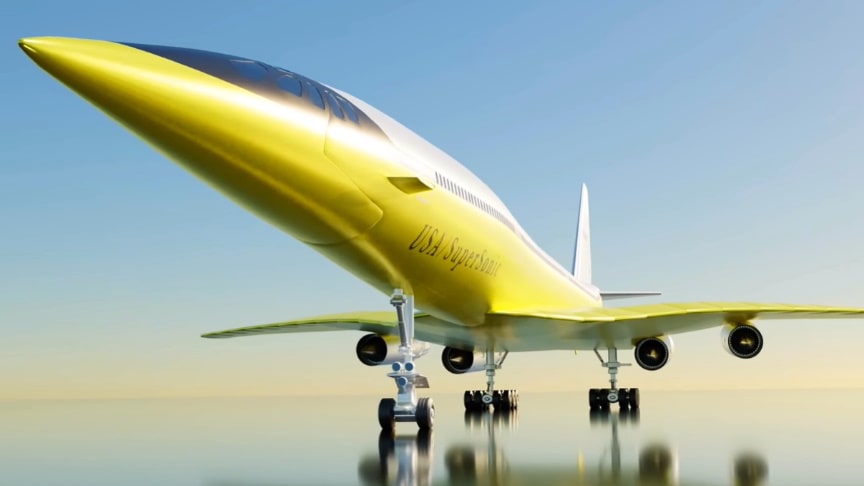 Many believed that the future lay in Supersonic transport, and aircraft designs like the Boeing 747 would only be a passing fad. refuel, a range of at least 3,500 nmi (6,400 km).It would also need to bring traveling fast to the masses, and have a seating capacity of at least 150 passengers.

But unlike their European counterparts, America had a trick up its sleeve. The Concorde design was built around a lightweight, traditional aluminum-alloy airframe. America on the other hand had experience with other materials like titanium. A titanium airframe had been used on the famous A-12 Blackbird, with an estimated top speed of Mach 3.35 at 85,000′ feet.

Thus this aircraft design would need to be built from a titanium structure and for lack of a better phrase, leave the rival Concorde back in the dust.What about onboard? It had two aisles, with 2-3-2 row seating arrangement at its widest section, with the seats getting smaller as the body tapered off. In the main economy cabin, there were retractable televisions. In the first-class area, every pair of seats included smaller televisions in a console between the seats. But the cabin had tiny windows, only 6 inches wide.The cancellation of the program in 1971 had far-reaching consequences. Boeing had to downsize its workforce by 60,000 employees, and a downturn in the airline market.via/read more: Found And Explained