Two decks down the length of the plane, and carrying over 650 passengers, this 1990s proposed version of the Boeing 747x would not only be the biggest passenger aircraft flying in the sky, but it would put crush the efforts by Airbus to build their own double-decker forever. 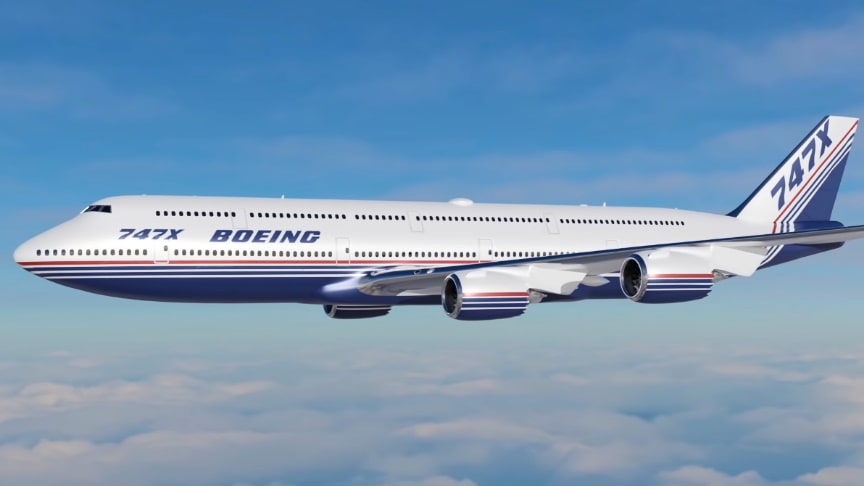 But the 747x would never actually be built by Boeing, with its legend powering rumors about the next Boeing new large airplane for generations to come. Boeing had dreamed of building a pure double-deck aircraft as far back as 1965.There would be three different programs to create a new large airplane and a successor to the Boeing 747, the VLCT(Very Large Commercial Transport), The N650, and LAPD (Large Aircraft Product Development).

From here, Boeing would focus on its twin-jet business like the 777 and 787. They did propose the 747-400XQLR (Quiet Long Range) which had an increased range of 8,056 nmi (14,920 km).All of this research was put together for a final design of the Boeing 747 in 2004, based on the 787 technology and called the 747-8.Was the Boeing 747X and New Large Aeroplane project was simply a ruse to get Airbus to commit to the A380 program. No, It cost Boeing too much…via/read more: Found And Explained