In this video, I’ll be showing you the Boeing and Airbus experiment never built trijet aircraft, including a Boeing 747 trijet design. What were these designs, what would they have been like, and what is the future of trijet aircraft? Let’s find out. 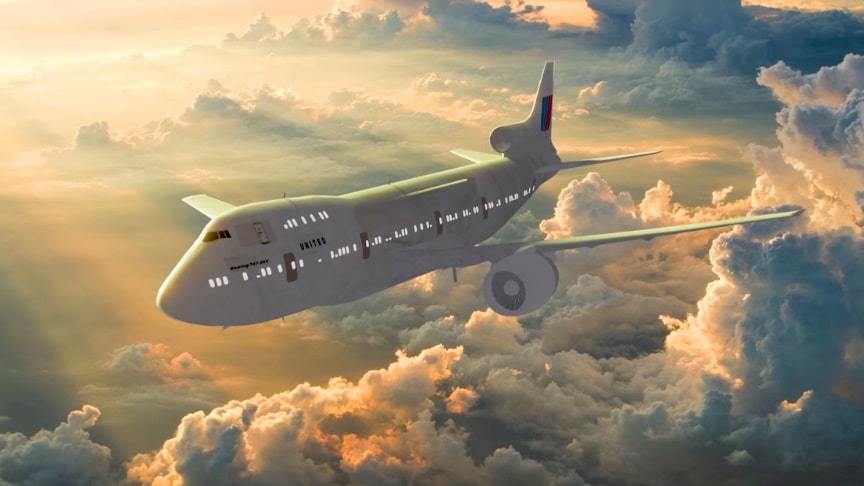 Boeing studied the development of a shorter 747 with three engines, The center engine would have been fitted in the tail with an S-duct intake similar to the L-1011’s. The Boeing 747-300 trijet would have several advantages over its competition. It would have been able to carry around 300 passengers to a range greater than 5,000 nautical miles.

Boeing would have targeted this aircraft to the trans-Atlantic market for those airlines that didn’t need the flexibility of a larger for engined Boeing 747 and to Japan’s market that required a high-density Boeing 747 for commuter routes.

More recently in 2008, Airbus has revealed a patent for a trijet double tail design. It looks very much the same as an Airbus A320 but actually has a split tail that has a third through-engine mounted on the tail.This concept takes the problems of a trijet head-on, with three smaller engines is able to beat a twin-engine plane on fuel efficiency, and the tail design means it is much quieter than other aircraft.via/read more: Found And Explained