This commercial aircraft, is unlike anything you have ever seen. Its made from the same materials as the SR-71, and it goes fast without creating a sonic boom.In the early 2000s, Boeing needed a new ace in the hole to combat the rising influence of their european competitor – an aircraft so futuristic, and outside the box thinking, that they would never be challenged again. 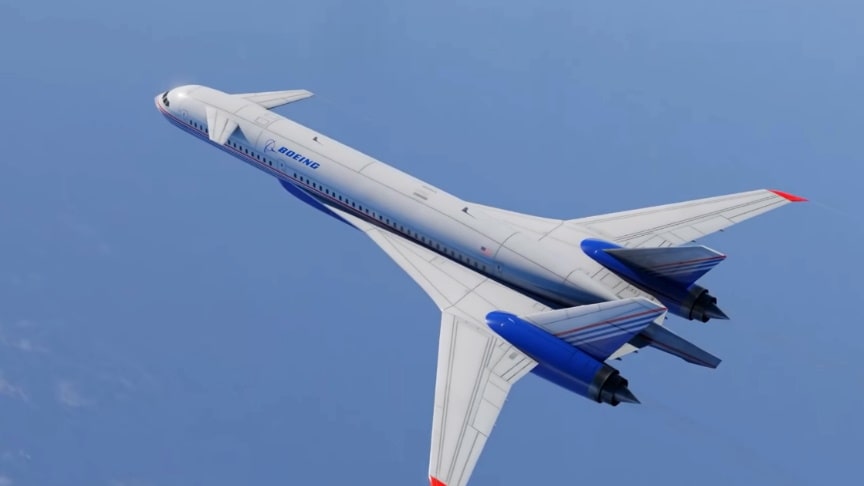 But getting there would be nearly impossible, limited by both the aviation industry, and the laws of physics…This was to be Boeing secret weapon to destroy the Airbus A380 – but the project was canceled just over a year and a half after its reveal.

To celebrate 300,000 subscribers, Lets re-explore the incredible Boeing Sonic CruiserFlying higher than commercial aircraft at 40,000 feet, this futuristic aircraft was made for a new world of aviation.A visional fantasy of lunch in one country and dinner – facilitated by their new aircraft.

The first biggest advantage of the sonic cruiser, and its namesake, was its speed.It was designed to be a ‘subsonic’ aircraft, flying JUST under the speed of sound, around 10-20% faster than normal jet aircraft. This would be around Mach 0.95-0.98 (which is 650 mph (1,050 km/h) at altitude).via/read more: Found And Explained