During the days of the late 1970’s/early 1980’s Solar Power Satellite program, a number of fairly large launch vehicles were designed to haul the vast amounts of material needed in orbit. 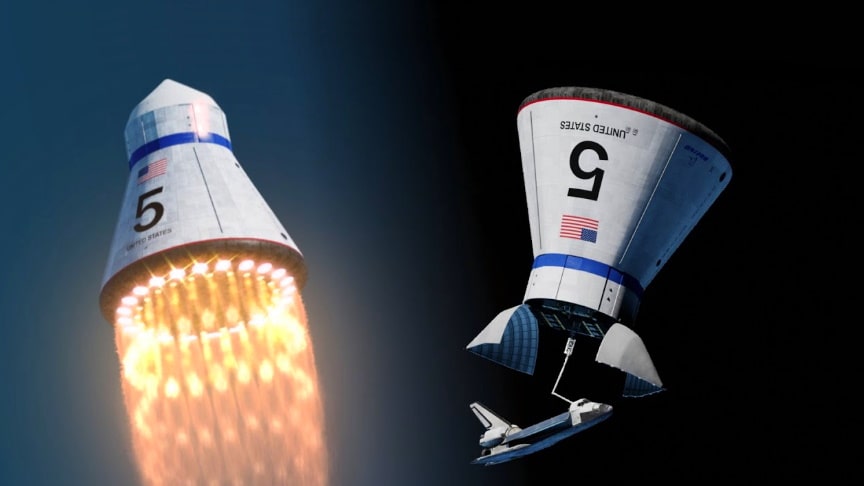 Basically shaped like a Mercury capsule, this design became known as “Big Onion”. It’s unclear exactly how it got that name, and by whom; no official Boeing model number is known for it.Watch the video from Hazegrayart:

Known as “The Big Onion” it utilized twenty-four 4.5MN oxygen-hydrogen main engines plus twenty-four 2.25MN lox-kerosene booster engines to generate a thrust-to-weight ratio at liftoff of 1.3. with 227 tonne payload capacity.Leo’s base heat shield would be water-cooled and the engine nozzles were to be protected by steam ejection.