Boeing’s MQ-25 is autonomous and agile. We’ve demonstrated our ability to operate within the tight confines of the carrier deck. We’re ready to bring the U.S. Navy its first unmanned aerial refueler. 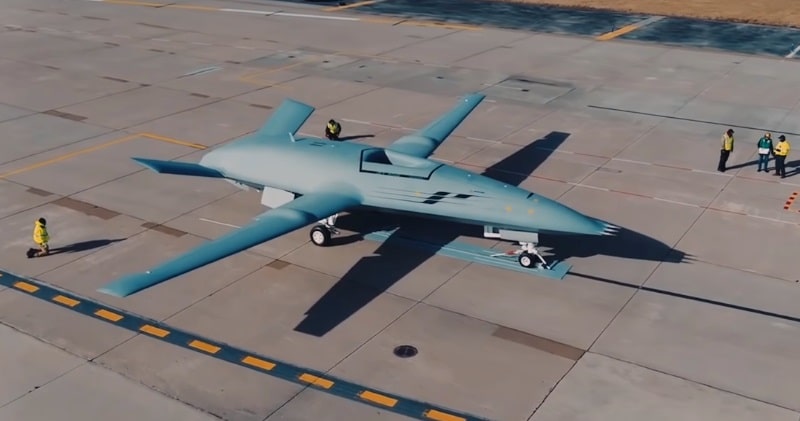 The MQ-25 will be a tanker/refueling aircraft and will have some abilities to conduct intelligence gathering missions that will extend the range of the rest of the carrier’s aircraft, allowing them to fly and fight at greater distances than before.The MQ-25 will also have the capability to be easily integrated with an aircraft carrier’s catapult, as well as launch and recovery systems.

The MQ-25 brings the right combination of refueling, autonomy, and seamless carrier deck integration to deliver a solution that meets the U.S. Navy’s goals: put a low-cost unmanned aerial refueling aircraft on the flight deck as soon as possible.