An incredible never built Boeing 747-500 with propfan engines. It would have an impressive range to go London to Sydney non-stop and be ultra fuel-efficient. Despite all of these advantages, Boeing never chose to follow through with the concept.In today’s video, we will look at what the Boeing 747-500 was, how it improved on the Boeing 747-400, who would have bought it, and ultimately, why it was never built. 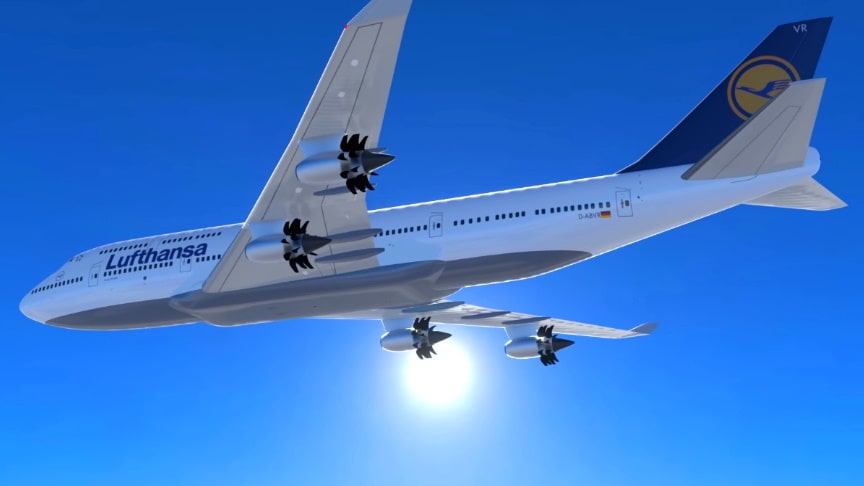 You see, the Boeing 747-500 was a design that was going to take advantage of the engine of the future – the prop fan. It was a new take on the jet engine that put used counter-rotating props behind the engine and would bring with it a host of advantages – but this story actually starts with another plane – the Boeing 727.At the time, Boeing was also redesigning its successful 727 series with the new propfan engine in mind. The plane was called the Boeing 7J7 and it would have been incredible for the world burned by the fuel crisis. it would have a long-range and unmatched fuel efficiency, especially against rival plane makers.

This 747-500 model would have a range of 8,700 nautical miles or around 16,000 km. This range would have made it perfect for routes such as LHR-SYD, JFK-SYD, EWR-SIN and LAX-SIN and would have been the 777-8X of its time and could have possibly been bought by airlines such as Qantas and Singapore. By comparison, the 747-400 could only 7,670 nmi 14,200 km. Boeing felt that the program was very doable, cheap to build, and will result in approximately 10% reduced costs on a seat-mile basis compared to the 747-400.

The plane would also have a new wing-like the Boeing 777, and a stretched upper deck to accommodate 500 passengers and all their luggage. Boeing planned to introduce this aircraft by the 1990s and would bring the world ever more connected with new routes and impressive aircraft performance. With no market for the type, and no engine, Boeing decided to pass on the -easy to make and sell, 747-500, and instead proceed to build the later 747X design.via/read more: Found And Explained