In 1954, Britain finalized “Specification ER.134D”, calling for the development of a supersonic aircraft that would be the fastest in the world behind the U.S. X-15 Space Plane project. The aircraft would need to maintain speeds of at least Mach 2.75 for prolonged periods, necessitating the exploration of radical designs capable of dissipating the extreme temperatures generated by atmospheric friction. 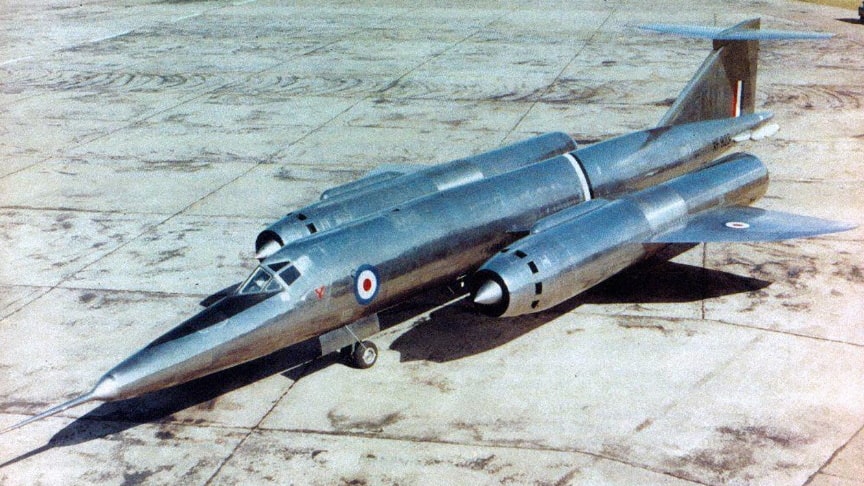 Judged to be the most promising of the submitted proposals, the Bristol Aeroplane Company was awarded a contract to create six of their Bristol Type 188 airframes. The experimental stainless steel twin-engine jet plane would be built specifically to avoid kinetic heating of up to 500 degrees Celsius that would melt traditional aircraft.

The expensive, complicated, and unusually thin design earned it the nickname the “Flying Pencil.”As images and footage of actual events are not always available, Dark Skies sometimes utilizes similar historical images and footage for dramatic effect. I do my best to keep it as visually accurate as possible.

All content on Dark Skies is researched, produced, and presented in historical context for educational purposes. We are history enthusiasts and are not always experts in some areas, so please don’t hesitate to reach out to us with corrections, additional information, or new ideas./Dark Skies