A foundation is the element of a structure which connects it to the ground, transferring loads from the structure to the ground.Be it Burj Khalifa, the Pentagon, or your house, the weight of these structures is ultimately borne by a structural element called a footing. 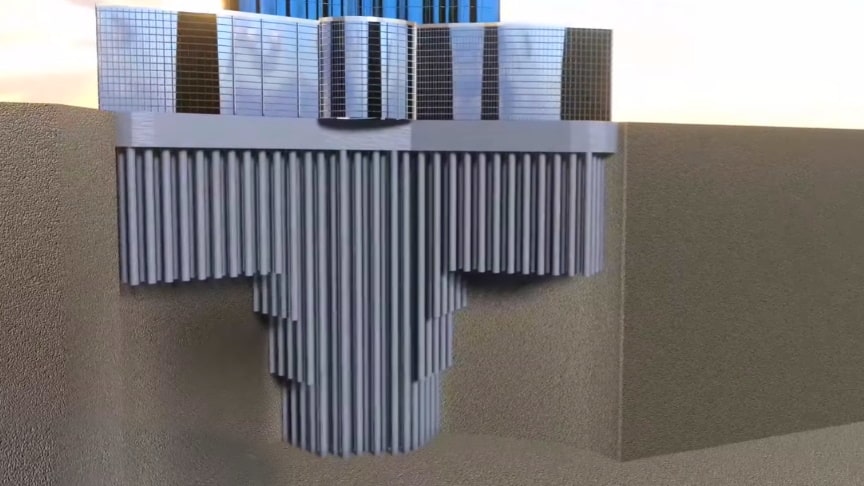 A design mistake in the footing can result in the collapse of the whole building, which is why a proper foundation design is crucial.Footings are the most important part of the foundation. Their job is to distribute the heavy load of the building, concentrated on the columns, to the wider surface area of soil to achieve structural stability. Let’s analyze the importance of footings and their different types. Come along!

The design and the construction of the foundation is done such that it can sustain as well as transmit the dead and the imposed loads to the soil. This transfer has to be carried out without resulting in any form of settlement that can result in any form of stability issues for the structure.Differential settlements can be avoided by having a rigid base for the foundation.

These issues are more pronounced in areas where the superimposed loads are not uniform in nature.Based on the soil and area it is recommended to have a deeper foundation so that it can guard any form of damage or distress. These are mainly caused due to the problem of shrinkage and swelling because of temperature changes..wikipedia