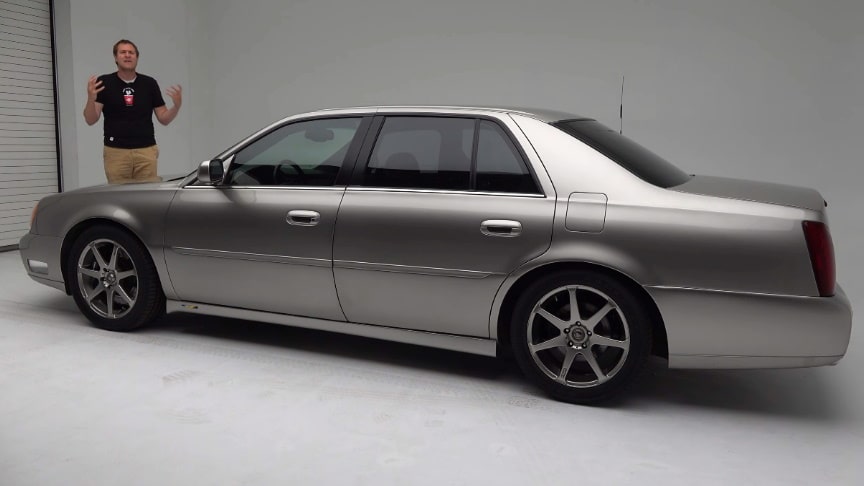 The Cadillac DTS is a full-size, four-door, front-drive, five or six passenger luxury sedan that was manufactured and marketed over a single generation for model years 2006–2011 by Cadillac, using GM’s G-platform.

The DTS used GM’s G-platform, as denoted by the 4th letter in the VIN, and was powered by a transverse[11] 32V Northstar V8, which produced 275 bhp (205 kW) in “Standard”, “Luxury” and “Premium” trims. The DTS Platinum was equipped with 292 bhp (218 kW) version.GM phased out its small GM fender badges for all its vehicles, starting during the 2010 model year, including those on the DTS.