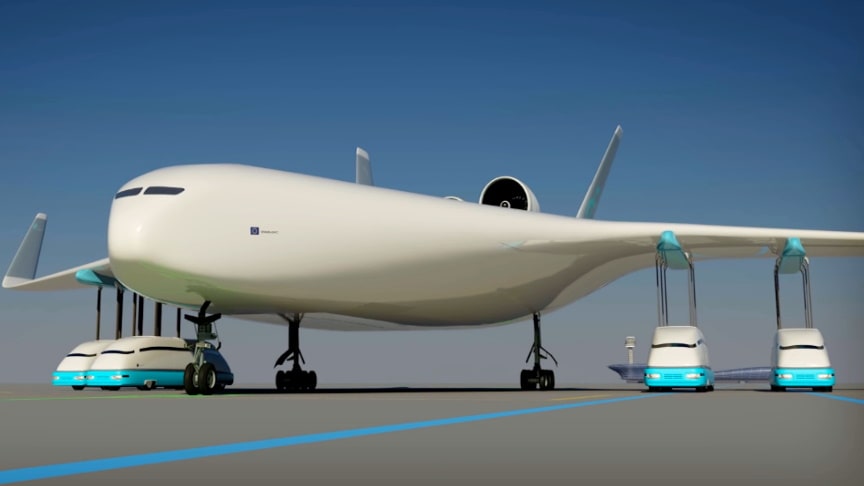 Background:One of the most challenging areas of aeronautical research is the air-vehicle itself, mainly in what concerns its form and operation. Passenger aircrafts have kept more or less the same basic design since the 40’s. Several improvements have been introduced since then (composite materials for the main load bearing structure of the aircraft e.g. A350, B787) but none of them had altered the basic form of the aircraft or its main operation and handling.

Objectives:For the air-transport of the future, several pioneering ideas meant for introducing radical changes in the air-transport system have been proposed, requiring several innovations and individual technical challenges to be met towards their implementation.

An idea to be investigated within the frame of the project was the design of the aircraft as a combination of a carrier and a passenger pod. The benefits from such a concept are multiple: