This is the Cadillac Word Thorium Fuel Concept, a nuclear-powered futuremobile from designer Loren Kulesus.A supercar with a futuristic design will run on low-waste nuclear fuel based on a lightly radioactive heavy metal Thorium (Th). 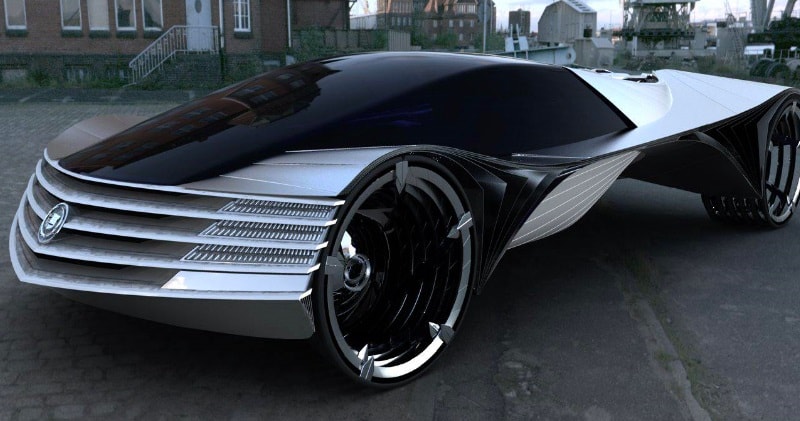 By simply replacing your engine with a system that runs on thorium, one of the densest materials known to man, you’ll only need to refuel once a century. 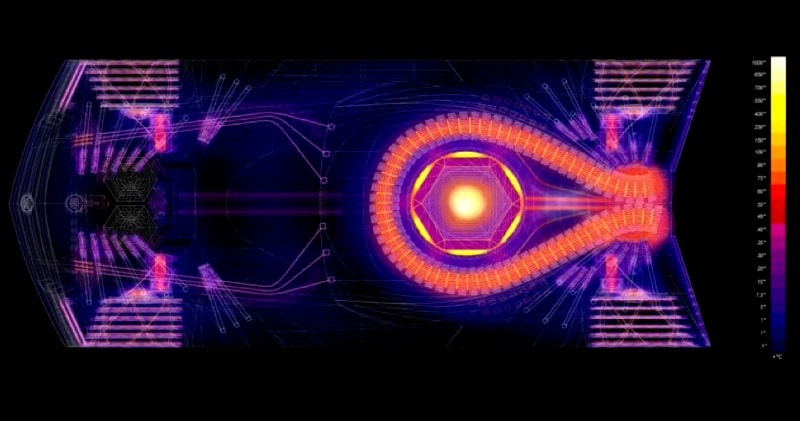 Using this amount in the unit could power an average car for about 482,800 km with no harmful emissions at all.

According to the company’s CEO, 1 gram of thorium can provide more energy than approximately 74 hundred gallons of gas.Prototypes are weighing in at around 500 pounds, making them viable for use in conventional automobiles.

Connecticut’s Laser Power Systems has a thorium-powered auto propulsion method in the works.Due to the mineral’s density, it can produce a lot of heat, which, with the help of a laser, can turn water to steam and power a mini turbine.