A FAMILY has become used to turning heads while driving their fleet of 10 bumper cars on California’s roads. 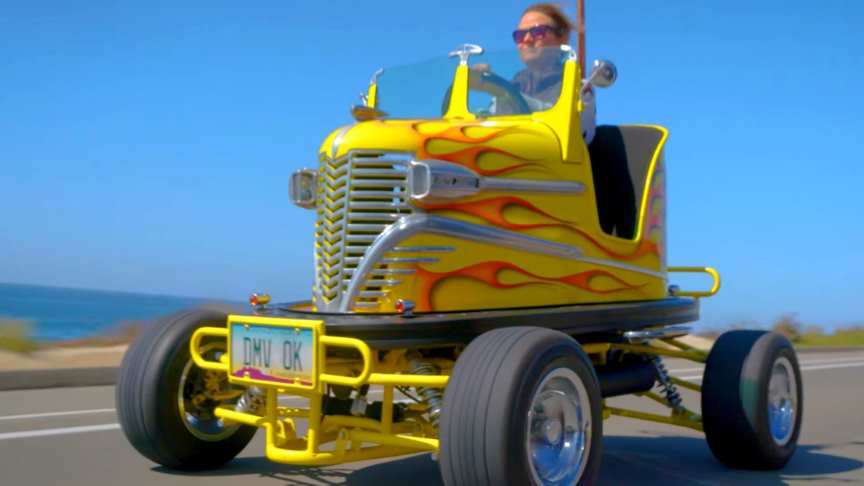 In this week’s episode of Ridiculous Rides, vehicles are taken from the amusement park to the open roads. Tom Wright, a builder, used his engineering skills to transform the fairground rides.// Barcroft Cars

Acquiring the first car, finding the right components, making the frames and sending the bodies for paint took a year to complete.

All this hard work was worth it at the end though, when Tom takes the 10 bumpers for a spin with friends and family. “The smiles, waves and the honks make the hobby worth doing.”via/read more: Barcroft Cars