A drum brake is a brake that uses friction caused by a set of shoes or pads that press outward against a rotating cylinder-shaped part called a brake drum. 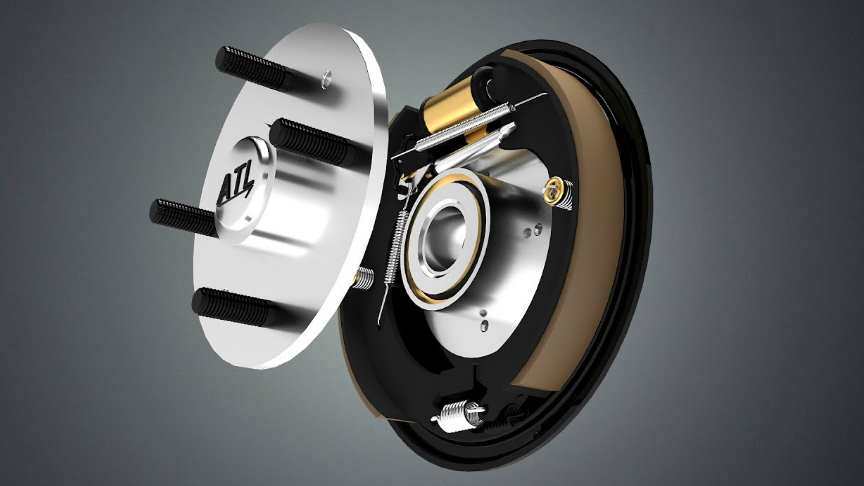 Drum brakes are usually used as rear brakes in most automobiles, which utilizes the friction between the drum and the brake shoes to stop the vehicle.//Autotechlabs

The presentation provides a detailed explanation on the system along with the working of the automatic brake adjuster. When shoes press on the outside of the drum, it is usually called a clasp brake.

Where the drum is pinched between two shoes, similar to a conventional disc brake, it is sometimes called a pinch drum brake, though such brakes are relatively rare. A related type called a band brake uses a flexible belt or “band” wrapping around the outside of a drum.