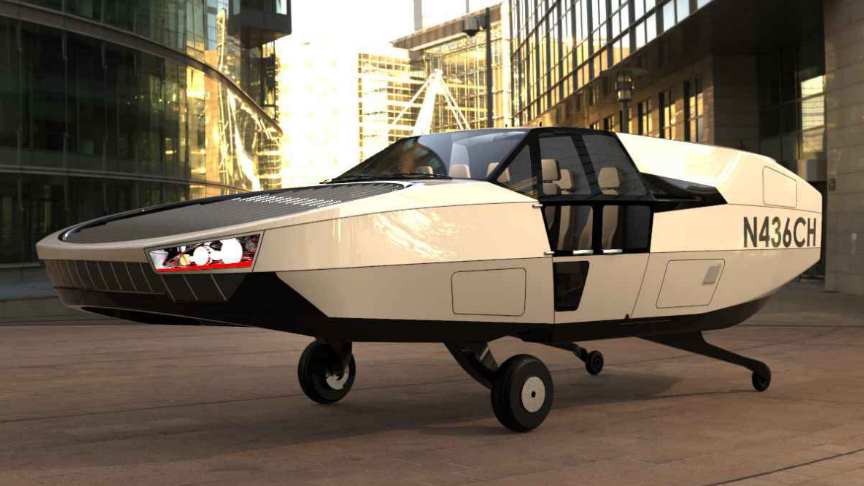 As an Executive Aircraft for private or corporate use, CityHawk offers an exceptional “upgrade” in space and comfort. The cabin is 50% larger than a comparable helicopter and the absence of the overhead engines and transmissions have eliminated almost all of the vibration and much of the noise. 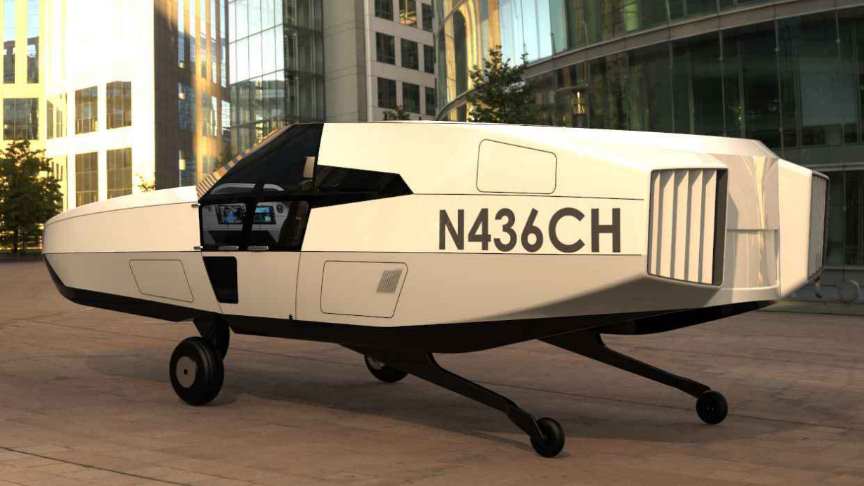 The aircraft is being flown completely autonomously by its own flight control and flight management systems with no pilot in the loop.Hydrogen-powered Electric air taxi developer Urban Aeronautics, partners with urban air mobility service Ascent to advance its market entry.

Clips of several flight tests of our Cormorant VTOL UAV conducted between May and June, 2018. During flight testing this 1 ton aircraft was flying with a 200 kg payload, approximately 2/5ths of its final payload capability.

With a footprint of 2 meters by 6 meters and no external rotor, Cormorant can fly in tight, obstructed airspace where helicopters cannot, while matching the payload/range capability of a Bell 206 or similar helicopter.Both manned and unmanned variants, based on the same platform, are planned. The aircraft is currently powered by a Safran Arriel 2 engine and will transition to hydrogen power as soon as it is feasible.