World War 2 was one of the most traumatic events in the history of the world, but on the other hand it also resulted in several inventions that have completely changed the world. 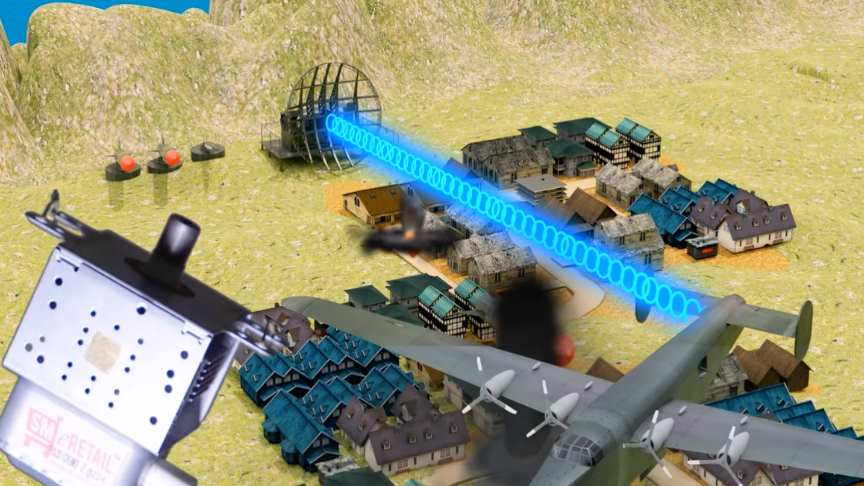 One of the key inventions of this era was the cavity magnetron, which made radars super-efficient. Cavity magnetrons are also used in microwave ovens, where they are responsible for producing high powered microwaves. In this video we will explore the physics behind the cavity magnetron. Watch the video from Learn Engineering for more info:

The cavity magnetron is a high-powered vacuum tube that makes microwaves using the interaction of a stream of electrons with a magnetic field. The ‘resonant’ cavity magnetron type of the earlier magnetron tube was invented by John Randall and Harry Boot in 1940.

The high power of pulses from the cavity magnetron made centimetre-band radar practical. Shorter wavelength radars allowed the finding of smaller objects. The small cavity magnetron tube made the size of radar sets much smaller so that they could be put into in aircraft and ships used to find submarines.