Chrysler Aerospace was already contracted for the Saturn 1 and 1B First Stage so in 1971 they proposed an alternate shuttle program, the SERV and MURP. 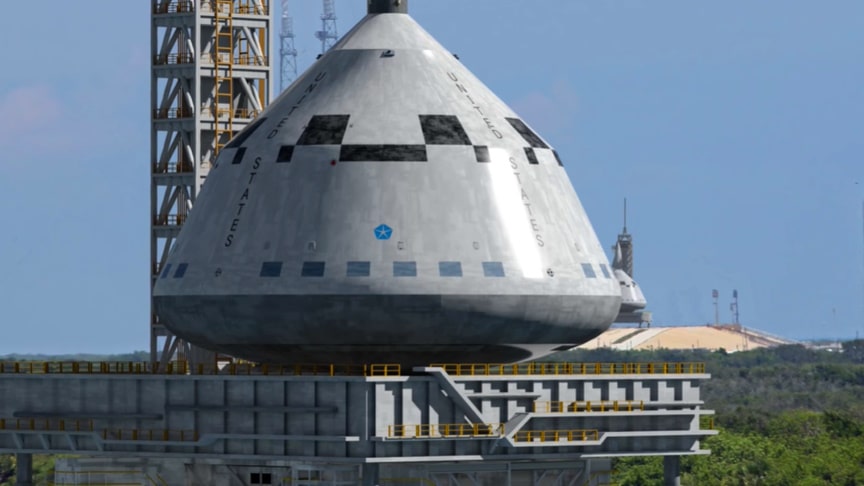 SERV: the Single-stage Earth-orbital Reusable Vehicle had a 53 metric ton payload in a 7m x 18m payload bay 12 LH2/LOX aerospike engines were arranged around the rim of the base, covered by movable metal shields0Jet Engines, which were fired just prior to touchdown in order to slow the descent.

SERV consisted of a large conical body with a rounded base that Chrysler referred to as a “modified Apollo design”. The resemblance is due to the fact that both vehicles used blunt body re-entry profiles, which lessen heating load during re-entry by creating a very large shock wave in front of a rounded surface.

MURP, the Manned Upper-stage Reusable Payload:The MURP was based on the HL-10 lifting body (Six Million Dollar Man test Vehicle) and a Larger Versionone larger (the D-34) could carry up to ten passengers.The original proposals used a lifting body spaceplane known as MURP to support crewed missions. The MURP was based on the HL-10 design already under study by North American Rockwell as part of their STS efforts. MURP was fitted on top of a cargo container and fairing which was 114 feet (35 m) long overall.