BUILT with ‘blood, sweat and tears’, this Dodge Power Wagon is the definition of a ‘bad a*** truck’. With a sleek-looking exterior, it is the 118th Legacy Power Wagon built by Winslow, from Driggs, Idaho, who has dedicated himself to modifying these classic pickup trucks from the 50s. 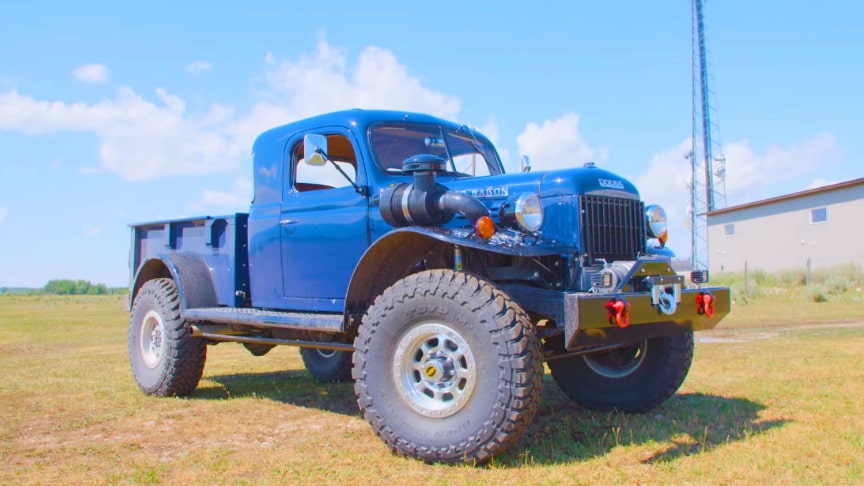 The interior has kept its vintage touch while being modified to serve the modern drivers with a five-speed transmission, making the ride smooth and safe on the open road.

Growing up, Winslow developed a passion for the ‘larger than life machine’ after being influenced by his dad who owned a Korean War Power Wagon.

When Winslow first began restoring these Power Wagons in 2008, his decision was met with scepticism – but he was determined to give these pick-up trucks a new lease of life. “There’s nothing that I’m more interested in than old trucks,” Winslow said. “I take an enormous amount of pride in my work. These trucks are my life.”/Barcroft Cars