How to establish a single person ferry operation – safely plug or unplug the charger cable and at the same time perform the duties of a captain? – It’s impossible, at least with a conventional charger. 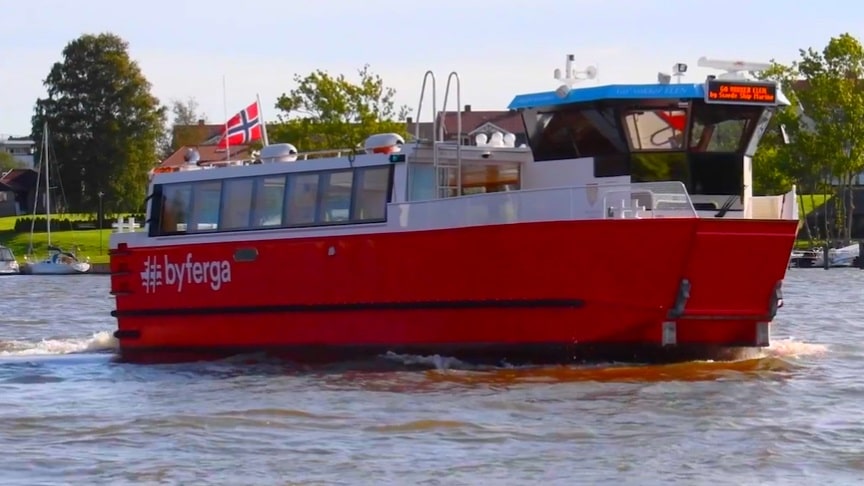 IPT has developed a wireless charging system for the smooth and safe transfer of energy from shore to ship. On this video, you see our system in operation at the old town city ferry in Fredrikstad, Eastern Norway.

The ferry is 15-meter long and can accommodate 50 passengers and can be in operation seven days a weekDuring ferry cruising, an average of 145 short charging processes per day occurs, during which the battery is recharged by 2 kWh per stop./hevcars

Wireless charging in harbours eliminates the cable connection between the vessel and shore. It not only guarantees safe connections and disconnections but also reduces maintenance since wear and tear to physical connection lines is eliminated.