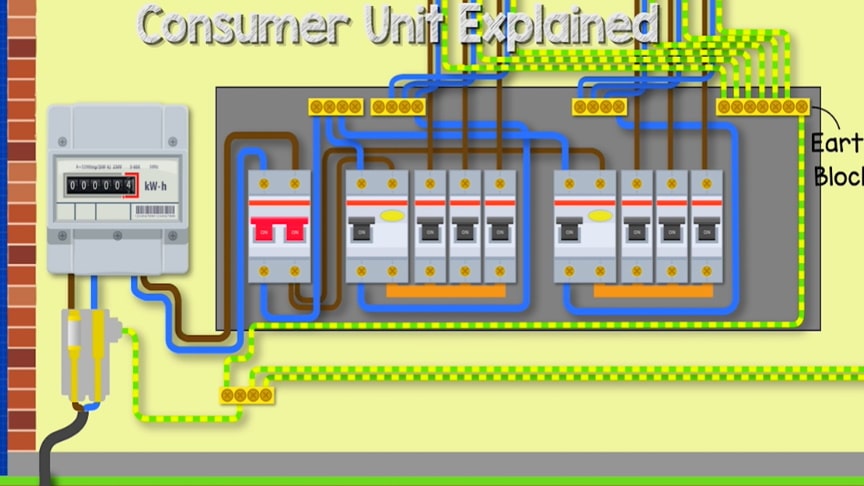 Modern consumer units usually use DIN-rail mount breakers. The rail and the shape of the front opening are standardized but the busbar arrangements are not. Therefore, mixing of brands should generally be avoided and, where unavoidable, care should be taken to ensure that the breaker chosen is a good fit for the busbars.

The choice of consumer unit will reflect several factors such as the size and layout of the dwelling, number of floors, outbuildings, the expected load levels (ovens, showers, immersion heaters, electric blankets, car-chargers etc.), and how much protection is required for each circuit./ The Engineering Mindset