Car engines run at high speeds, so a reduction in gearing is necessary to transmit power to the drive wheels, which turn much more slowly.The transmission allows the gear ratio between the engine and the drive wheels to change as the car speeds up and slows down. You shift gears so the engine can stay below the redline and near the rpm band of its best performance. 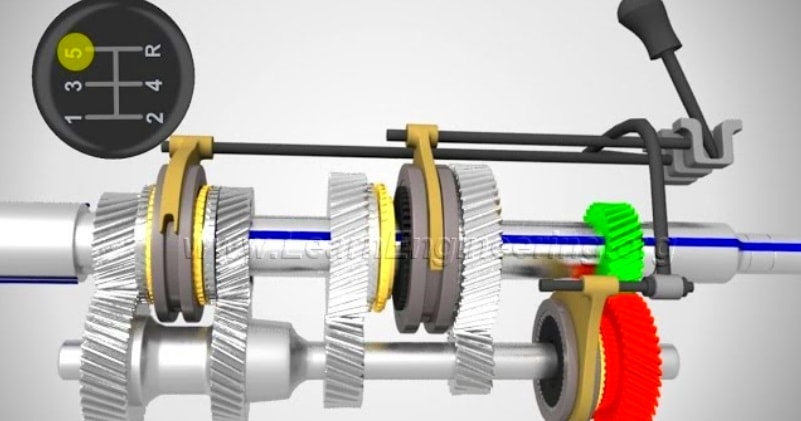 Modern cars with manual transmissions have four or five forward speeds and one reverse, as well as a neutral position.Everything starts at the engine, where the flywheel transmits power to a clutch disc that’s sandwiched between the pressure plate. The clutch disc is splined to the transmission input shaft, which rotates the gear assembly.