Mitsuru Hamasaki is a former police officer who has practiced kendo for nearly 60 years. Dating back roughly 2,000 years ago, kendo is taught to members of the Japanese police force as a means of building character and empathy. 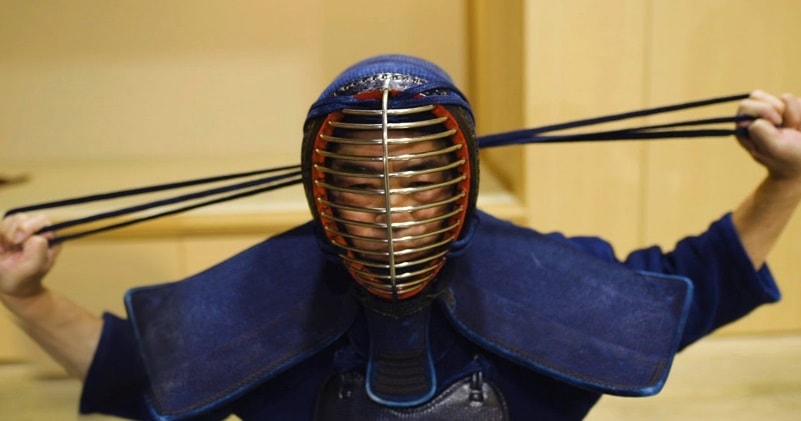 To Mitsuru, who is himself a kendo trainer, accessing this mindset is even more important than mastering technique.

Kendo is a traditional Japanese martial art, which descended from swordsmanship (kenjutsu) and uses bamboo swords (shinai) and protective armour.Today, it is widely practiced within Japan and many other nations across the world.