Meet Rollerman In his cyborg-style suit adorned with roller skates, he’s a modern-day action hero who travels at speeds of more than 60mph, powered by gravity.The body armor with wheels is quite a look, but this cyborg doesn’t hang around, especially when he’s speeding past cars descending mountain roads. 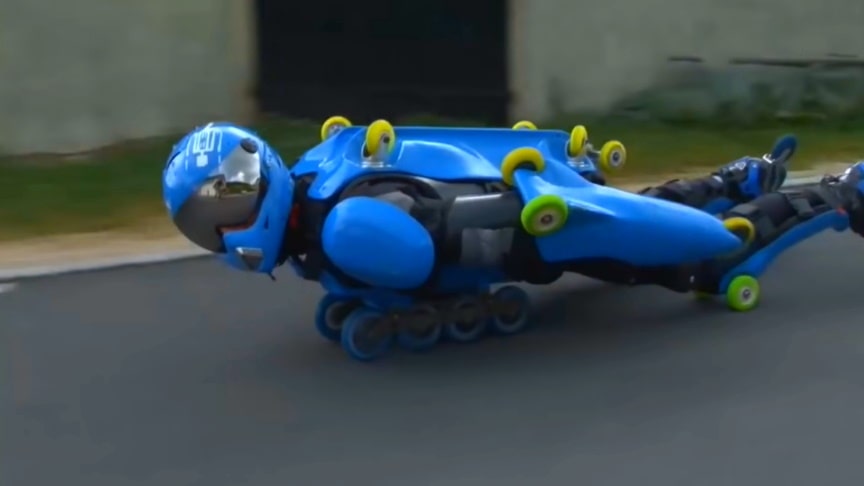 The Rollerman suit is Jean-Yves’s own invention, he was a student at an industrial design school in Paris in 1994, and for his final graduation project, he created the Rollerman suit. He wanted to create something that didn’t yet exist, perhaps even something that filled gaps in gliding postures in sports, with a goal to enable the human body to move freely in all possible positions.

Combining these impulses with his love for skating, he created a suit of full-body armor, equipped with 32 wheels placed on the hands, feet, knees, torso, arms, and back.It takes about 2 months to mould a complete suit, and the suits sell for $4500 euro or about $5000 US Dollars.

Now even though Jean-Yves is known as the Rollerman, and the suit would be best known as a rollersuit, wheel suit or rollerblade suit, but the activity of using the suit, is referred to as Buggy Rollin, which is a term coined by Jean-Yves himself, but it’s also known as body blading, roller suiting, and wheel suiting./Wonder World 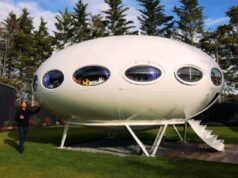 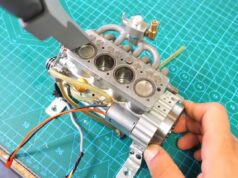 Flathead 4 TUNING And Running On NITRO