WOULD YOU take a ride in this funky 1997 Ford Ranger standing at just 37.5 inches tall? According to its owner Brandon, from Orange City, Florida, this rusty lowrider is not afraid to get down and dirty. 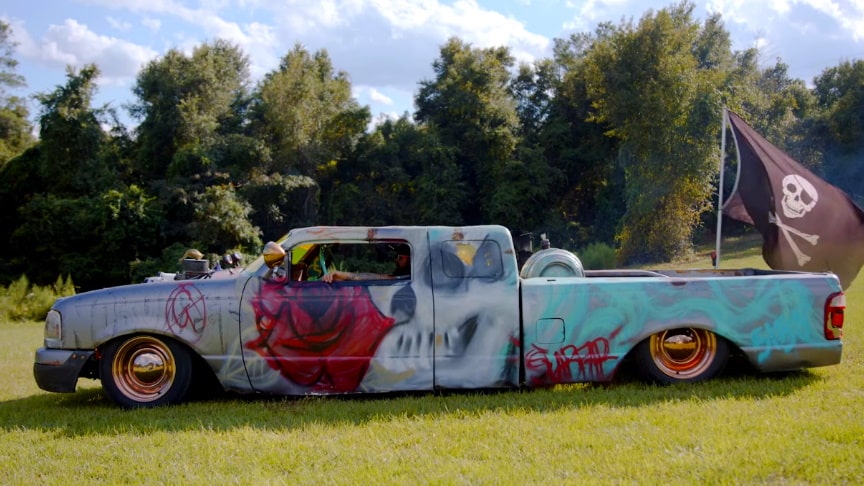 Powder-coated white with a wood roof, the motor is the true definition of a modern rat rod. It is equipped with a 15.5-gallon gas tank that used to be an old Anheuser-Busch beer keg. It also has a 17-inch 1966 AMC Rambler steering wheel and a Unity cop light from the ‘60s.

The truck’s unique appearance might not be everyone’s cup of tea, but to Brandon, it is his way of expressing freedom and creativity. He added: “I like to stand out and show the world that you don’t need to blend in with everyday society.”// Barcroft Cars