The Extreme Accuracy Tasked Ordnance system, or EXACTO, pursues to develop the first-ever guided small-caliber bullet to improve the effectiveness of snipers. 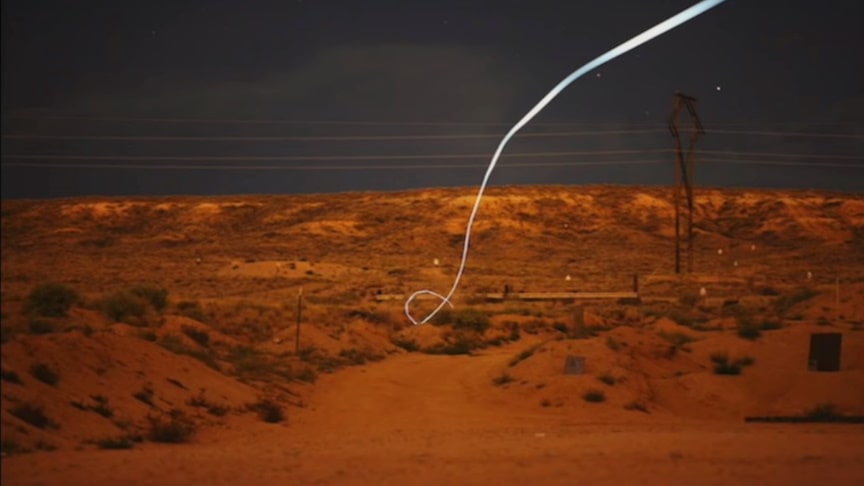 Before attempting to take down an objective at ranges of up to two thousand yards, snipers have to consider several factors including wind direction, bullet gravity or drop, bullet velocity, and overall weather conditions.

While in combat, such as in the Middle East, American snipers need to aim at moving targets and react quickly to save lives or assure the success of a military operation.Back in 2014, DARPA’s Extreme Accuracy Tasked Ordnance (EXACTO) program performed the first successful live-fire tests showing in-flight guidance of .50-caliber bullets.

And that’s where the EXACTO program comes in. Its system combines a maneuverable bullet with a guidance framework that can adjust the bullet’s path after it has been shot, ensuring the bullet hits its target no matter the circumstances./Dark Footage