What’s better, a supercharger or a turbocharger? Well, while they both do a wonderful job of increasing and engine’s horsepower, they go about it in quite different ways. The turbocharger relies on exhaust gas pressure to spool up a turbine to deliver more air to the engine. 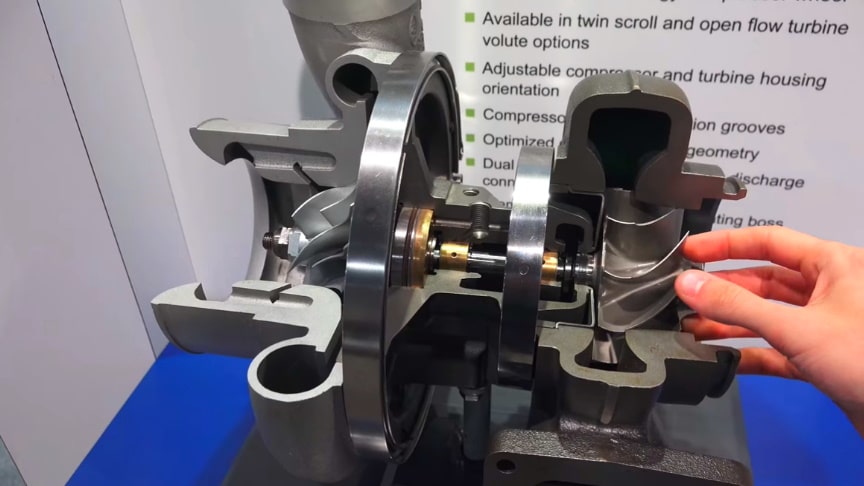 A supercharger on the other hand is driven by an engine belt, which rotates a compressor feeding the engine fresh air. In this video we’ll discuss the pros and cons of running a supercharger or a turbocharger on your car. Watch the video from Engineering Explained for more info:

A supercharger doesn’t rely on exhaust gas and power comes immediately.A turbo requires engine oil lubrication, which is another demand on the engine.