This couple built a beautiful DIY campervan conversion that includes a toilet, shower, hot water, and a closet – full tour and budget! Marjolaine and Alex are a super nice couple from Canada who decided they wanted to take a year to travel all the way down to Panama and back.Exploring Alternatives 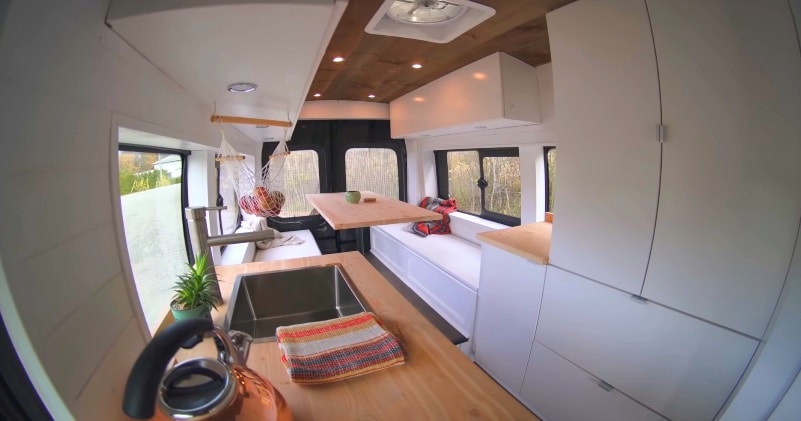 They financed a 2018 Ford Transit and completed their conversion in 3 months.One thing that we found different from other conversions we’ve seen is that they wanted to avoid using propane in the van since it was such a small space.

Instead, they’ve got 2 x 270 Watt solar panels on the roof, 2 x 250 amp hour AGM batteries and a 3000 Watt power inverter so that they can run all their systems using electricity. They’ve got an electric hot water heater, an induction cooktop, LED lights, and a 12-volt fridge.

They also included a ton of storage under their benches, above the countertops, and even found a way to have a closet for hanging clothes. The indoor hot water shower is something we rarely see in vans, but Alex and Marjo found a way to do it. They also have a cassette toilet that can be taken out of the shower stall when they shower.Exploring Alternatives 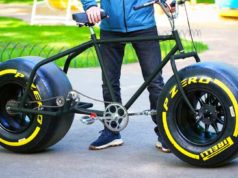 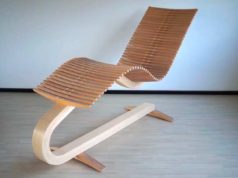 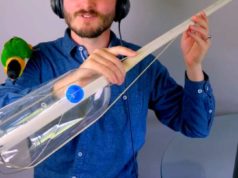 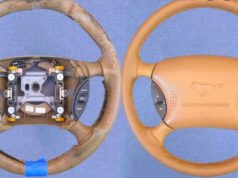 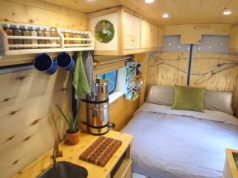 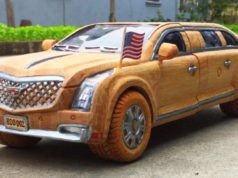 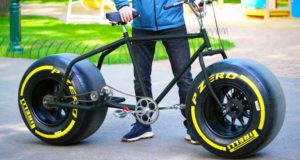