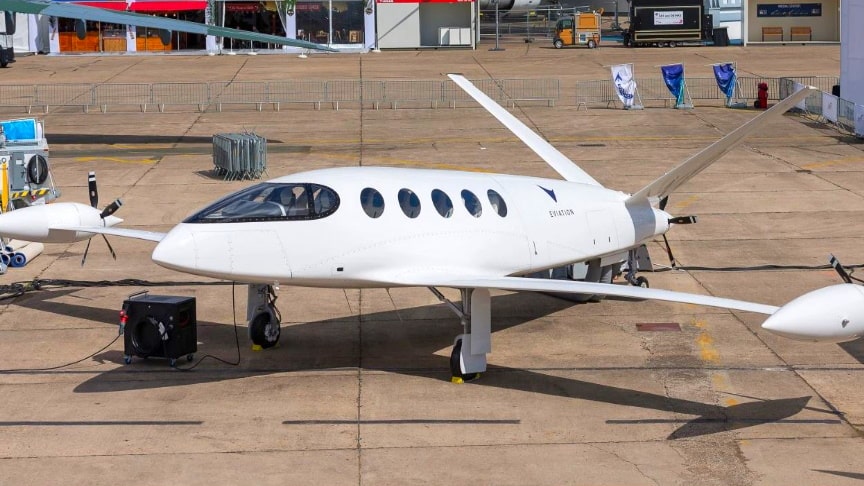 Currently under development, it is of 95% composite material construction, is powered by three electric motors in pusher configuration and has a V-tail.That prototype also had a V-tail and ’tail-dragger’ landing gear – one wheel under each wing and one under the centre rear fuselage. 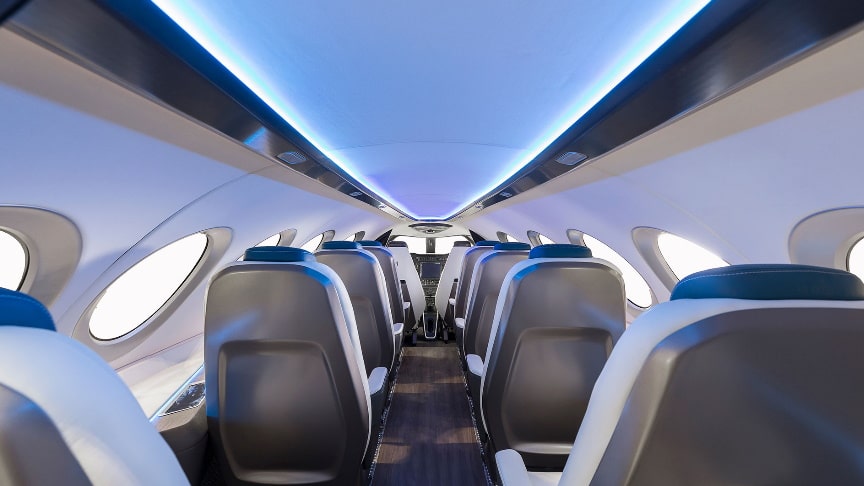 The company, called The electric drivetrain will have a higher voltage than current electrical systems.Three 260 kW (350 hp) motors drive two pusher propellers mounted on the wingtips, located in the vortices to improve efficiency, and a third mounted in the tail.The unpressurized aircraft has a flat lower fuselage.

The prototype can also ferry passengers and crew at a cruise speed of roughly 253 mph – 407 km/h.A range of 506 miles is impressive for any all-electric aircraft, but for Alice, this means a colossal 8,200-lb (3,720-kg) lithium-ion battery. Watch the video from Aviation International News:

The batteries have been tested to more than 1,000 cycles, equivalent to 3,000 flight hours, and will then require replacement at a cost of $250,000 – half of the direct operating cost, similar to a piston engine overhaul.