When it comes to aircraft design, there are three main considerations. Capacity, range and speed. The other two considerations, range, and capacity, are a bigger can of worms.Both of them are intertwined and are the result of aircraft size. A bigger aircraft can logically carry more passengers and cargo, but in turn costs more in fuel to operate. To get around it, the bigger plane has large fuel tanks, increasing its size and creating a balance trade-off between carrying capacity and fuel. 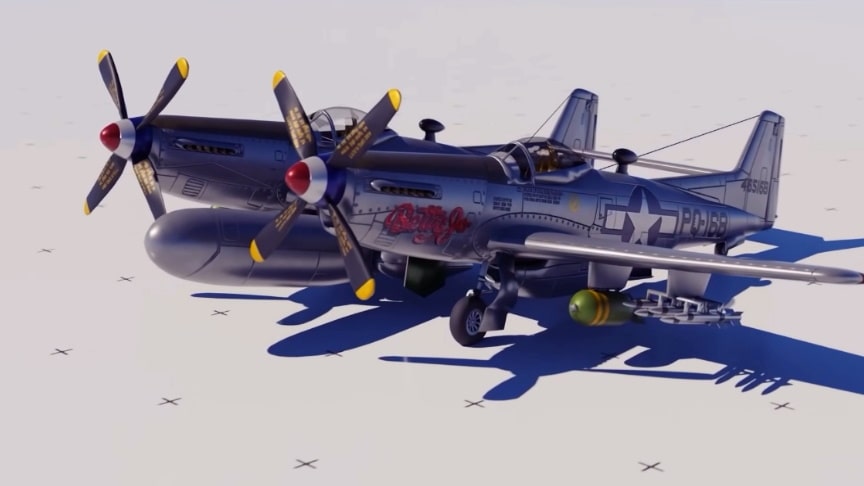 Thus the twin fuslage concept was born. While there have been many different double fuslage concepts in history ,such as the Nazi BF 109Z and He-111Z Zwilling. The latter aircraft, the zwilling, would have extra engines in the mid wing between the two fuslages, to give it extra power to pull huge nazi gliders like the me321./Found And Explained

We wouldn’t see the real production roll out of this design until the end of world war two with the North American P-82 Twing Mustang. This suited the plane well, as its actualy role was to be a very long range escort fighter for the Boeing B-29superfortress, for missions with a range fver 3,200 km or 2,000 miles. And later, bomber interceptor agaisnt those pesky Soviets.

The Air Force accepted a total of 272 F-82s (including 22 prototype, test and early production aircraft) and it would serve proudly in the korean war, until its role was succeeded by the Republic F-84E Thunderjet in the early 1950s.This aircraft is not only notable for its double fuslage design, with a cockpit on each side, but also that it was the last piston enginered fighterjet ordered by the US before switching exclusively to jet fighters./Found And Explained 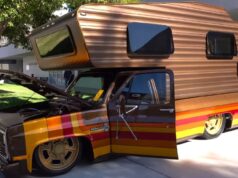 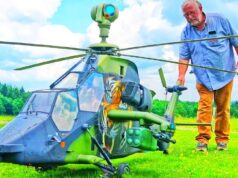