Whilst this Italian classic might look like it’s been immaculately cared for since it left the showroom, it actually has an interesting story to tell. 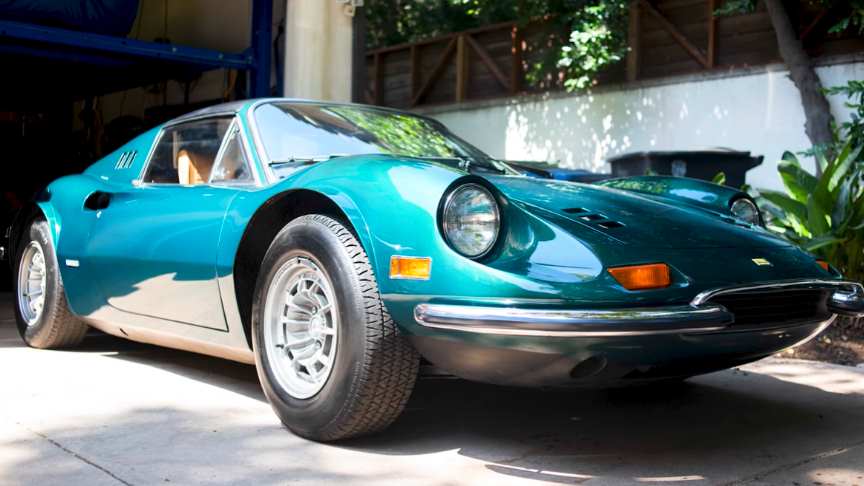 This 1974 Ferrari Dino 246 GTS was stolen and buried in the garden of a house in South Central LA. Four years after its burial, it was discovered by some young kids who were playing and digging in their garden.

The car was in a terrible state and was returned to the insurance company. Despite its condition, the car’s current owner Brad Howard bought it in the late 1970’s and had it restored to how it looked originally.

Brad has no plans on selling his prized car, and said: “For a car that got painted over 40 years ago, it’s still holding up pretty good.”/via/read more: Barcroft Cars