The brand new BMW M2 Competition is coming! For a taster of the new M car, join me for a predrive in the G87 M2 with both auto and manual gearboxes, on track at the Salzburgring. Despite heavy camo hiding the details, let’s get a feel for what it’s going to be like! 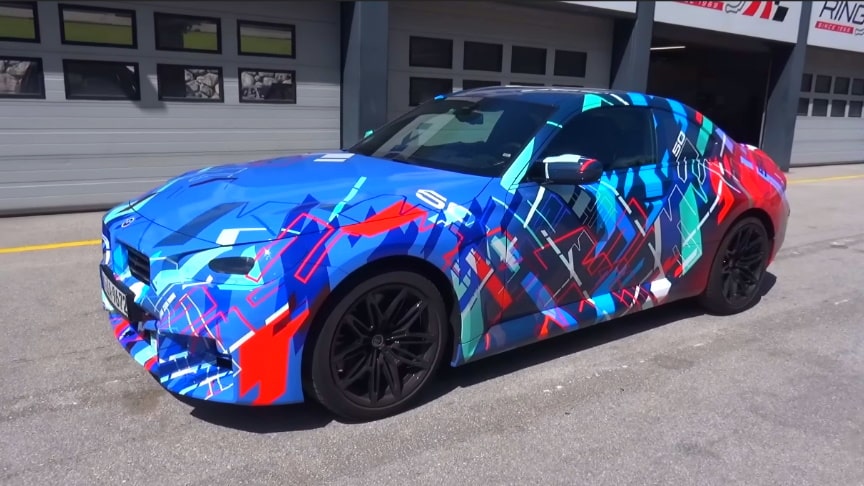 The previous generation M2 has been hugely popular in all forms; the original, M2 Competition and M2 CS, but the G87 era steps the game ahead significantly.

Sharing the adapted platform of the M240i and S58 powerplant from the M3 and M4, the M2 packs quite the punch and comes together as a superbly balanced and well rounded package. Focusing primarily on the driving dynamics and feel, we have both the 8spd Auto and 6spd Manual gearbox options to drive.

No doubt there will be the M2 Competition featuring the former, and the regular M2 with the latter, with both sitting around 440hp, and perhaps crucially, only as a Rear Wheel Drive car.There’s no denying that the new M2 is a gigantic step forwards, and a hugely exciting car to drive. I can’t wait to see it unveiled in full!Shmee150