GITAI has developed the advanced lunar robotic rover “R1” that can perform general-purpose tasks on the moon such as exploration, mining, inspection, maintenance, assembly, etc. 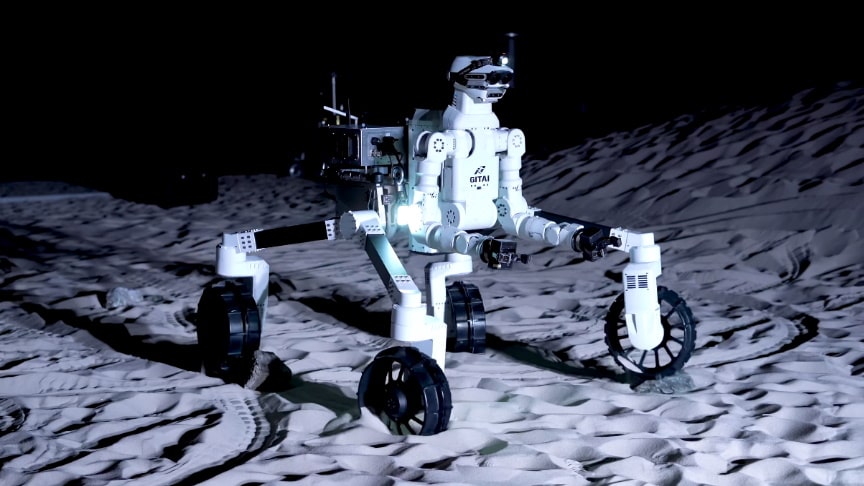 In December of 2021 at the mock lunar surface environment in JAXA’s Sagamihara Campus, the GITAI lunar robotic rover R1 conducted numerous tasks and mobility operations, successfully completing all planned tests. Here we release a digest video of the demonstration.

The Robotic Rover R1 is awe-inspiring, with the physical structure of the rover contemplating the look of a centaur creature having the legs and body of a horse, and the face and arms of a human. It has cameras attached to both of its eyes, has two claw-like arms, and consists of four legs like a horse.

The design that emerged is exactly similar to that expected of the robots for the conduction of interstellar activities on the moon. NASA and International Space Station have also deployed their robots in space, especially the AI robot by the ISS, which was invented to “test human-machine interaction in space”, but neither of these robots possesses the humane characteristics of the R1./GITAI_Hiring in the US 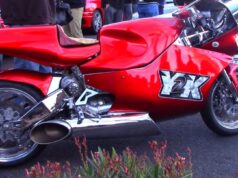 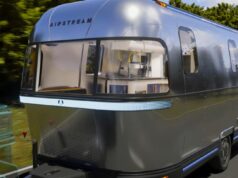 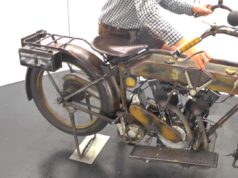