Flying a helicopter requires the use of three flight controls. The collective, the cyclic and the pedals. In this video I show you the basics of how to fly a helicopter. I am demonstrating this on the European built helicopter the Guimbal Cabri G2. 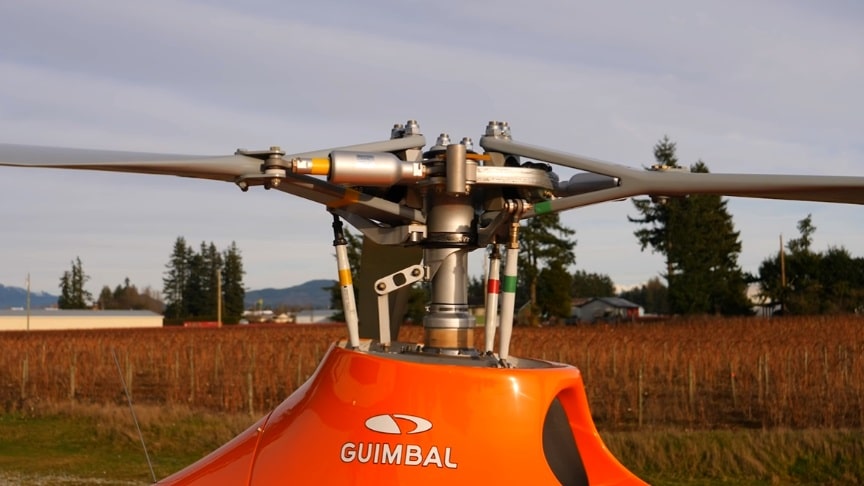 To tilt forward and back (pitch) or sideways (roll) requires that the controls alter the angle of attack of the main rotor blades cyclically during rotation, creating differing amounts of lift (force) at different points in the cycle.

To increase or decrease overall lift requires that the controls alter the angle of attack for all blades collectively by equal amounts at the same time, resulting in ascent, descent, acceleration and deceleration.Depending on the complexity of the helicopter, the cyclic and collective may be linked together by a mixing unit, a mechanical or hydraulic device that combines the inputs from both and then sends along the “mixed” input to the control surfaces to achieve the desired result.