The year is 1961. USA needs an edge agaist the soviets. They turned to military supplier Convair, who at the time was looking into various applications of nuclear power in aircraft for the US navy. They had already proposelled the very imaginative submersible seaplane submarine hunter, and naturally had the imagination to think outside of the box.But the US navy wasn’t satisfied. They needed something that had the deterrent capacity of a submarine, but would also be able to reach inland targets far from the ocean. 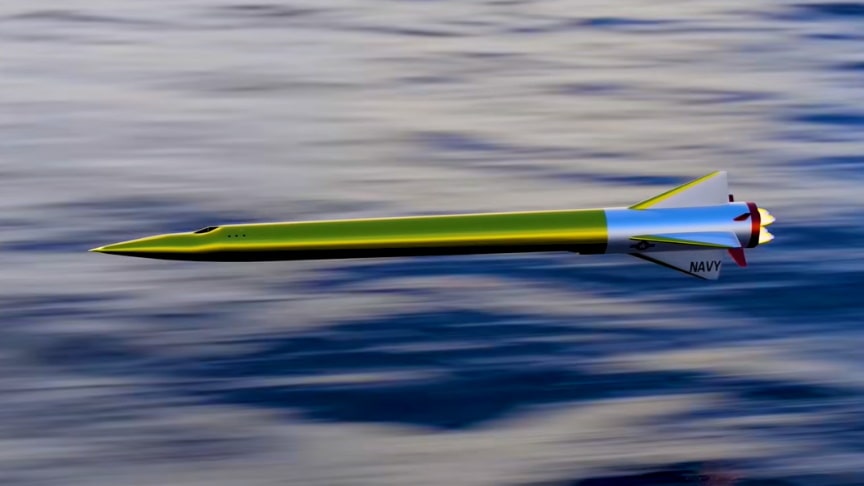 This is what the team at convair came up with. This top-secret black project would be called the submersible nuclear ramjet. It would have a long sleek design with a diameter of eight feet, as well as being 190 feet in length, with two fuel tanks, one at the front and one at the back, with four different exhaust areas at the rear. It would have a sea weight of 350,000 pounds, which would lighten up to 240,000 pounds when the tanks were empty. Watch the video from Found And Explained for more info:

It would be able to carry around 20,000 pounds of nuclear tipped weapons, 24 in total, that would be deployed as parachutes over the target area, allowing the jet to escape quickly.This submersible Nuclear Ramjet mission would be one a quick, retaliatory strike.The crew of nine would start their deployment being subltly located near the teriroty of a nation, submerged under the sea sitting quiet. When code red was given, the team would spring to action and pressurise the ballast tanks.

These tanks would slowly be heated by the nuclear reactor, forming steam. This would simtaniously start to be released and the aircraft, if we can call it that, would rise from the ocean floor. The water would be vaporise and the jet would launch from the sea like a submarine nuclear missile today. As the aircraft rose to the sky, it would tilt over until it was facing forward and scream towards the combat zone low to the ground. The ramjet would slowly switch from water to air as a reaction mass and increase up to around mach 4.via/read more: Found And Explained