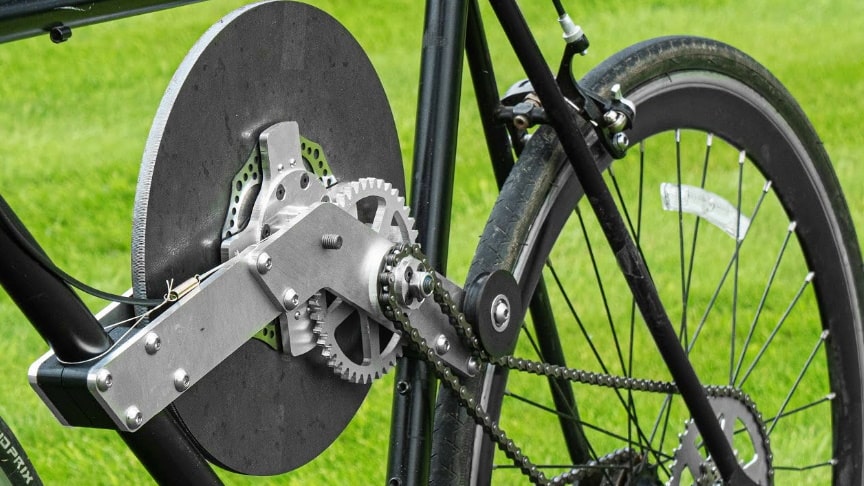 Youtuber Tom Stanton decided to build a kinetic energy recovery system by equipping a basic bicycle with an energy-harvesting flywheel system.Watch the video from Tom Stanton for more info:

A 300 mm steel flywheel is positioned in the center of the bike’s frame and is coupled to the rear wheel through a chain and a clutch. The system is claimed to not only increase acceleration, but to also produce 10 percent in energy

The clutch is controlled by a handlebar lever, which allows the rider to slow the bike by charging the flywheel or to charge the flywheel to maximum speed by pedaling hard.Once you’re ready to accelerate put the handle in the second position and the flywheel will help you go./Tom Stanton 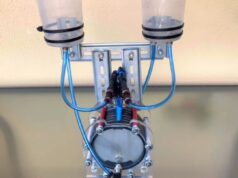 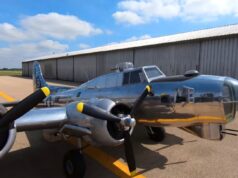 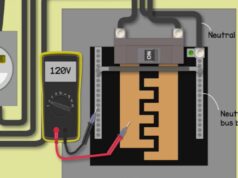 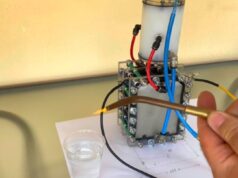 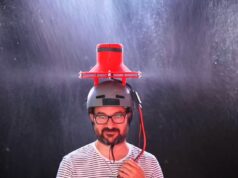 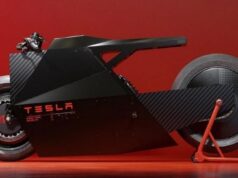 Primitive Technology Small Shelter With a Sleeping Platform Built Into It