Powered by two PST130 micro turbine engines this 1/6th scale Fokker 70 Airliner gets in the air rapidly and cruises around the sky. The Fokker company of the Netherlands started to develop the airliner in November 1992 with an aim to replace its aging Fokker F28 airliner, with a more modern and fuel efficient aircraft. 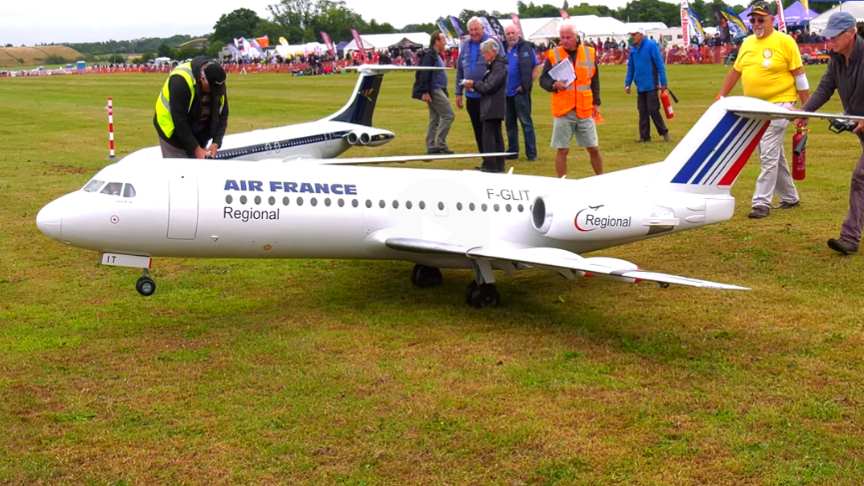 The Fokker 70’s first flight occurred on 4 April 1993, at the company’s base at Woensdrecht in southern Netherlands, and had a duration of three hours. Following its first flight, the Fokker 70 was flown to Granada and Spain, where many hours were logged in order to obtain the certification at the end of 1994.video by Essential RC:

The first production aircraft first flew in July 1994. Certification was granted on 14 October 1994, while the first delivery of a Fokker 70 to a customer, Ford Motor Company (in an “Executive Jet” configuration), occurred later in the same month.

The launch customer of this aircraft by an airline was the now-defunct Indonesian airline, Sempati Air.Filmed at LMA Cosford Show using the Panasonic AG-UX180 4K pro camcorder by ‘Dom Mitchell’ of Essential RC YouTube channel. 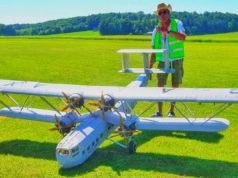 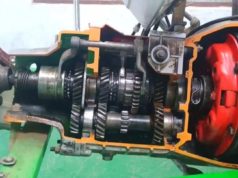 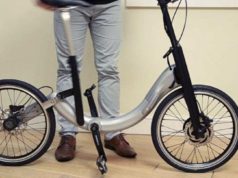 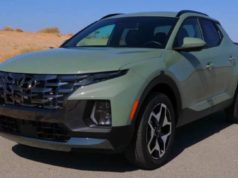 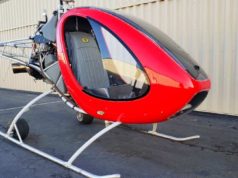