A fantastic 1:10 scale model of an iconic helicopter. Powered by a Wren gas turbine this model is about as close as you can get to the real thing. When it is in they sky you would be forgiven for thinking it was the full size Sea King helicopter. 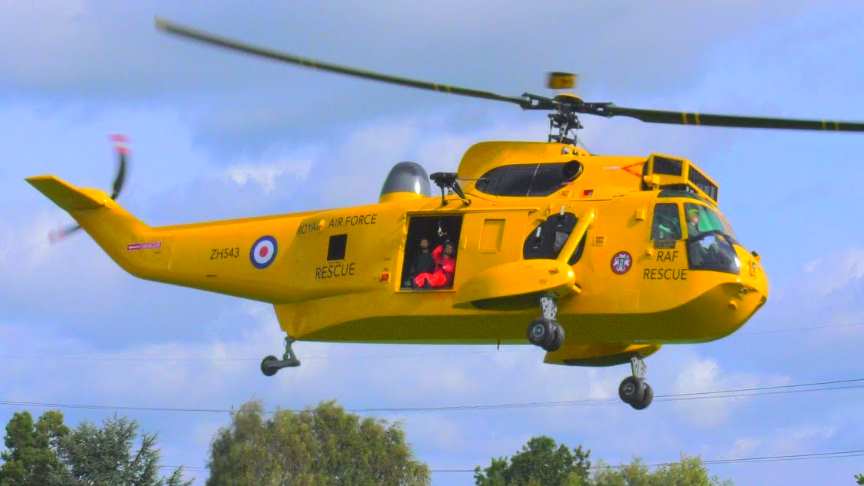 The Westland WS-61 Sea King is a British licence-built version of the American Sikorsky S-61 helicopter of the same name, built by Westland Helicopters. The aircraft differs considerably from the American version, with Rolls-Royce Gnome engines.

The Sea King was primarily designed for performing anti-submarine warfare (ASW) missions. A Sea King variant was adapted by Westland as troop transport known as the Commando.

The Sea Kings were always seen helping people who found themselves in difficult situations, which in many cases could actually be life threatening. On 26 September 2018, the last remaining Sea King variant in Royal Navy service was retired./wikipedia