PAUL was commissioned to create the incredible Deliverance by horror aficionado Harvey Clarke who had bought the car off interior designer Mark Brazier-Jones. 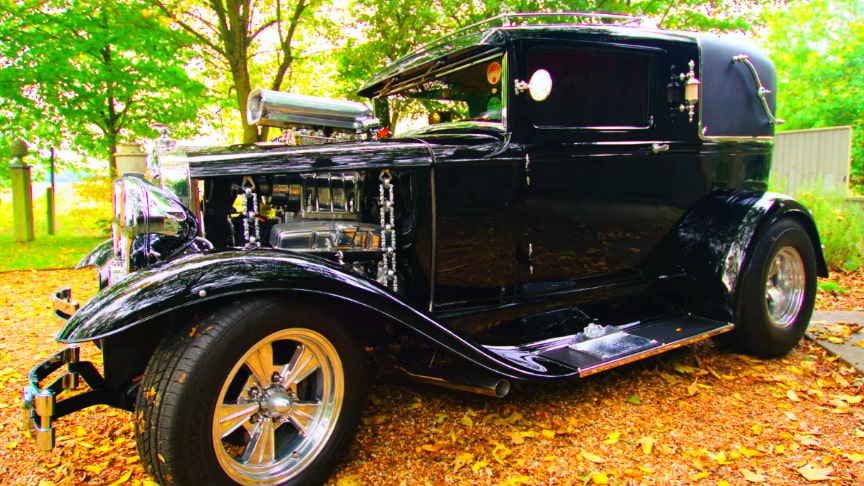 The whole build took Paul and his team three years, and now, it’s the ultimate ride. Paul told Ridiculous Rides about his experience working with Harvey:

The ‘gothic flavoured’ car has a whopping 3.9L V8 engine and has 450hp. The top speed of Deliverance is an impressive 130mph.//Barcroft Cars