During the Goodwood Festival of Speed 2018, I filmed this awesome Koenigsegg Regera fitted with an entirely green, exposed carbon fibre bodywork! 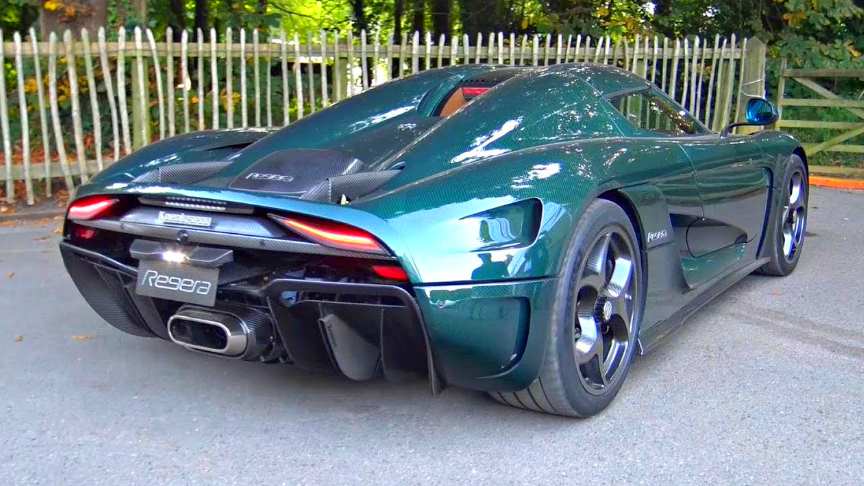 The Green Carbon Koenigsegg Regera and its 5.0-litre twin-turbo V8 allied to an F1-spec battery pack, even quicker than its claimed 0-248mph in under 20 seconds acceleration time. And who can forget the rolling 93mph to 155mph in 3.2s.

The body of the car becomes cold to the touch as the material is pure carbon, instead of an insulating epoxy or lacquer layer with carbon underneath. The sheen takes on a more metallic graphite appearance as each graphite strand is now fully exposed.