Ground wire explained. What is the purpose of the ground wire, what does it connect to, when is it used, why is it used.In electrical engineering, ground or earth is a reference point in an electrical circuit from which voltages are measured, a common return path for electric current, or a direct physical connection to the earth.Electrical circuits may be connected to ground for several reasons. 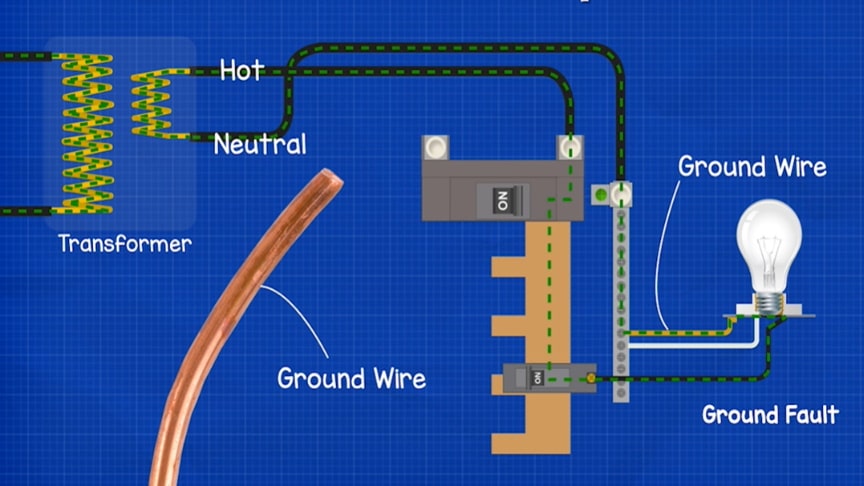 Exposed conductive parts of electrical equipment are connected to ground, so that failures of internal insulation which create dangerous voltages on the parts which could be a shock hazard will trigger protective mechanisms in the circuit such as fuses or circuit breakers which turn off the power.

A ground wire helps those positive charges get to the ground in a safe, direct and controlled way, where they can be discharged without the risk of electrical shock or fire.A circuit breaker will shut off when a short circuit occurs. However, without a grounding wire, the electricity will still be present.

The grounding pathway is generally formed by a system of bare copper wires that connect to every device and every metal electrical box in your home. The choice of earthing system has implications for the safety and electromagnetic compatibility of the power supply. Regulations for earthing systems vary considerably between different countries.A functional earth connection serves more than protecting against electrical shock, as such a connection may carry current during the normal operation of a device./wikipedia