GAUSSINpresents the H2 RACING TRUCK®, the most powerful 100% hydrogen and electric racing truck ever built.The GAUSSIN H2 RACING TRUCK® will compete in the World Rally-Raid Championship with the 2022 Dakar Rally in Saudi Arabia as its first stage. 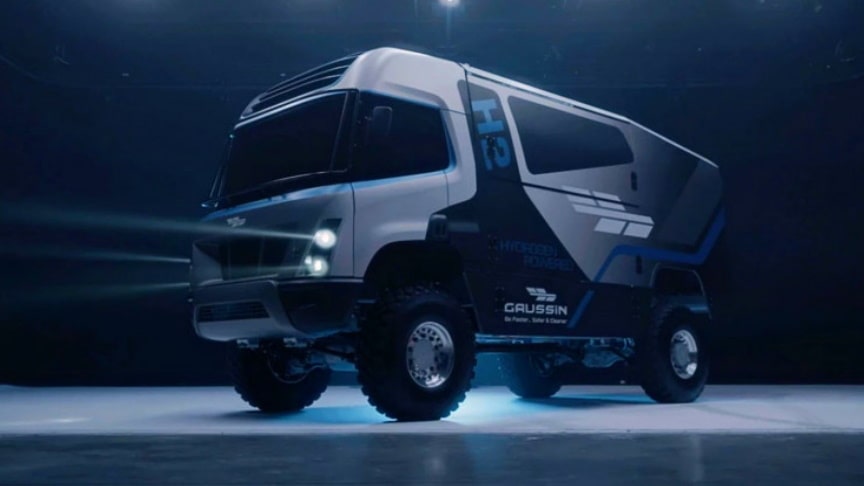 The H2 Racing Truck will be powered by two electric motors that will deliver 402 hp each, a fuel cell that can generate 510 hp, and carry 80 kg of fuel. It will also include an 82 kWh battery to keep up with the desert racing conditions and will be speed-limited to 87 mph to comply with Dakar regulations.

Then, Gaussin desires to launch 4 extra zero-emission automobile fashions; a street tractor, an autonomous truck, a distribution truck, and a building truck.The H2 RACING TRUCK® incorporates high-performance design to withstand extreme environments, and it is intended to demonstrate the performance and reliability of the hydrogen-electric motorization developed by GAUSSIN. 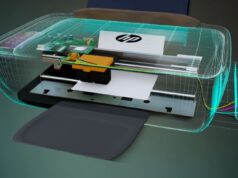