ONE man has spent five years, and thousands of dollars, single-handedly recreating the iconic Warthog truck from the Halo video games. 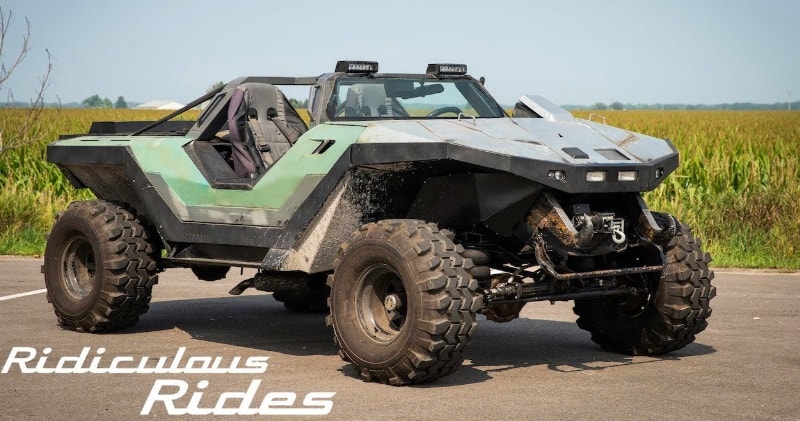 Bryant Havercamp, a phone technician from Michigan, built the incredibly-detailed replica completely by himself, using traditional fabrication methods, a 3D printer, and the frame of a 1984 Chevy K10./Barcroft Cars

The fully street-legal recreation is based on a 3D model extracted directly from the Halo game, allowing Bryant to match the truck’s measurements to the in-game version.

Bryant told Barcroft Media: “Most people when they see this thing are just absolutely floored with how realistic it looks.”/Barcroft Cars