A turboshaft engine acts as the powerhouse of modern helicopters. They are also used for power generation and marine propulsion! 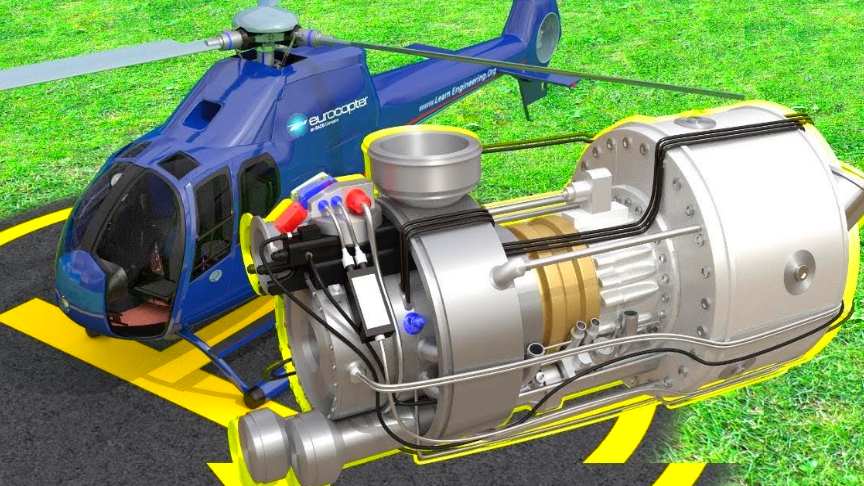 This video will illustrate the inner-workings of turboshaft engines in a clear and logical way.A turboshaft engine is a form of gas turbine that is optimized to produce shaftpower rather than jet thrust. Watch the video from Learn Engineering for more info:

In concept, turboshaft engines are very similar to turbojets, with additional turbine expansion to extract heat energy from the exhaust and convert it into output shaft power. They are even more similar to turboprops, with only minor differences, and a single engine is often sold in both forms.