Watch and listen to the new W Motors’ 780 horsepower Fenyr Supersport in action up the hillclimb during the Goodwood Festival of Speed 2018. This beast is powered by a 3.8 litre twin-turbocharged flat-six engine developed by Ruf Automobile! What do you guys think of it? 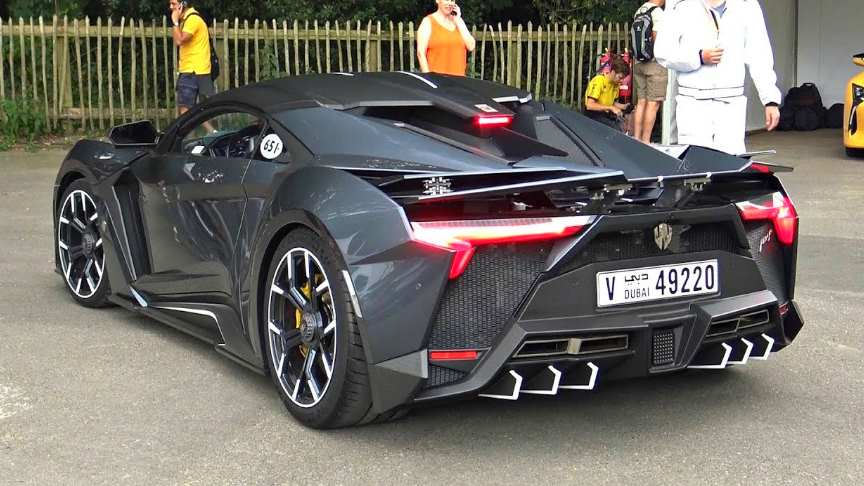 The Fenyr SuperSport is a Lebanese limited production sports car built by W Motors, a United Arab Emirates based company.The name of the car, Fenyr, comes from the word Fenrir, the name of a monstrous wolf in Norse mythology.The production of the car was originally planned to be up to 25 units per year, a drastic increase from the limited 7-car total production run of its predecessor.

The Fenyr SuperSport is equipped with Porsche’s 7-speed dual-clutch PDK transmission. The transmission is paired with a limited-slip differential and is mounted transversely at the rear of the vehicle transferring power to the rear wheels.